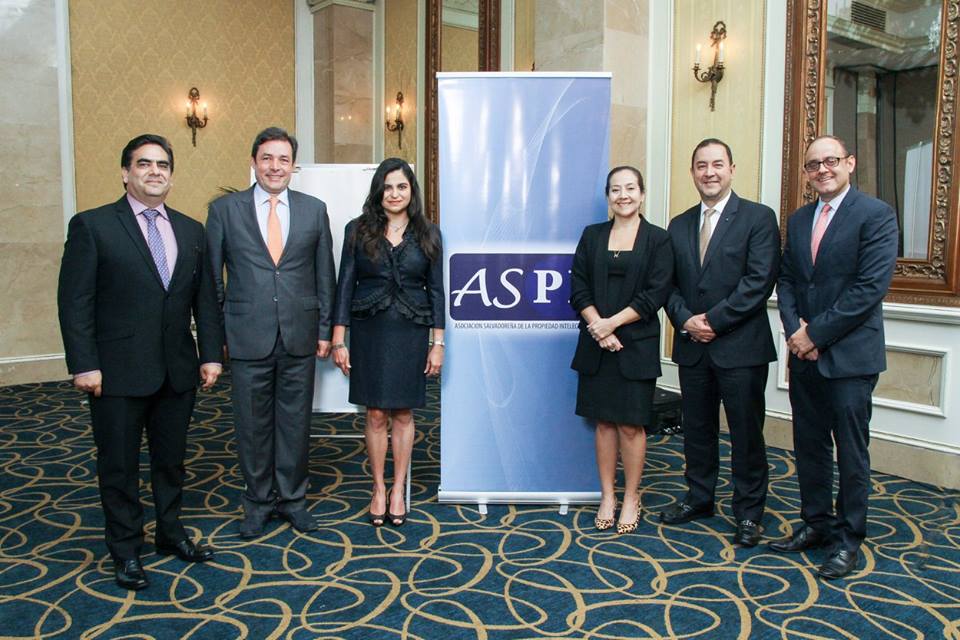 ASIPI, ASPI and CNR hold Conference on the 'Madrid Protocol' 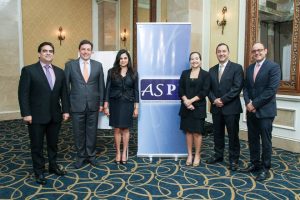 ASIPI, alongside the Salvadorian Association of Intellectual Property (ASPI) and the National Registry Center (CNR) of El Salvador, held a conference on February 20th, focused on an objective analysis of the Madrid Protocol.

The academic schedule was divided into two sections. The first one was conducted by Dr. Juan Carlos Cuesta, president of the Colombian Association of Intellectual Property (ACPI) who participated in representation of ASIPI, and Mr. Fernando Becerril, president of the Mexican Association for the Protection of Intellectual Property (AMPPI). These panelists addressed the Protocol in comparison with the provisions of Decision 486 of the Andean Community Court, the case study of Colombia in its accession to the Protocol and the inconvenience of Mexico’s adherence to this legal instrument.

The second part was led by Dr. Luis Alonso García, president of the Peruvian Association of Intellectual Property and Copyright (APPI), and Mr. Danilo Rodríguez Villamil, a member of the Board of Directors of ASPI. These speakers explained the domestic reasons for Peru and El Salvador, regarding the incompatibility of the Madrid Protocol with INDECOPI and Salvadoran legislation, respectively.

During the event, Dr. Juan Carlos Cuesta and Dr. Martha Evelyn Mejía, Director of the IP Registry of the CNR had the opportunity to discuss the issue and exchange opinions.

The event was well received, with the presence of the Salvadoran press and 60 participants from the IP community. Likewise, the opportunity served to strengthen ties between ASIPI, ASPI and the CNR.