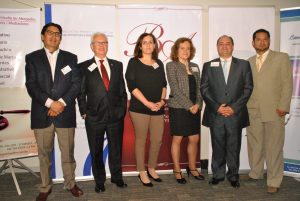 The main topic of this event was the  “Violation of Intellectual Property Rights in the Andean Region”.

Jorge Chavarro, Director 1 of ASIPI, made a presentation on the action for violation of IP rights in Colombia.

For this Work Sessions,  the National Intellectual Property Service supported the event by sending as speaker to Mr. Ernesto Flores, lawyer and official of the SENAPI, head of the Department of Violation, who gave an overview of how SENAPI manages infringement cases, including the obstacles and problems faced in their actions, due to lack of support.

As members of the Bolivian Association of Intellectual Property and ASIPI, Ms. Perla Koziner from Bufete Aguirre,  referred to the problems and realities of infringement procedures in Bolivia, and Mr. Edwin Urquidi from the firm Urquidi Rojas, addressed the legal scope of the distinctive signs, speaking specifically of the features that they should have to be considered infringed rights and which is the extent of rights on those signs.

With an audience of about 40 people, the event ended after a round of questions and conclusions by Mr. Ohnes, President of the ABPI and Martha Landivar, Delegate of ASIPI. 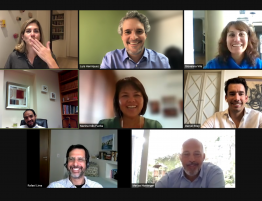 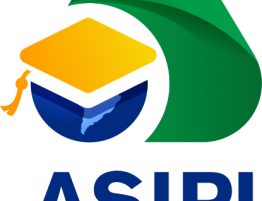