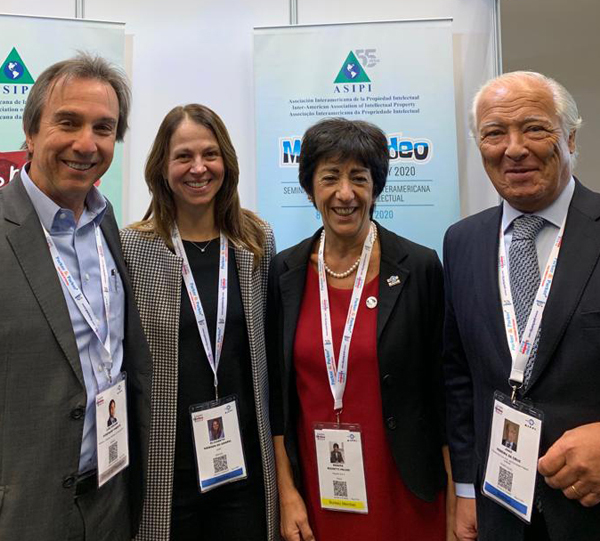 Elisabeth Siemsen, President and Juli Gutiérrez, Director of the Executive Committee, represented ASIPI at the 2019 World Congress of the International Association for the Protection of Intellectual Property (AIPPI), held from September 15 to 18 in London.

The activity had a loaded academic agenda that dealt with topics of interest in the field of Intellectual Property.

They attended the lunch for Associations and the 28th NGO meeting which was held on September 15, where associations such as AIPLA, IPO; among others, were present. At this meeting, reports were given on the initiatives in which these associations are working on.

ASIPI had a booth at the Commercial Exhibition, opportunity in which the upcoming XXI Work Sessions in Lima and the Seminar in Montevideo were promoted. People who visited our booth were interested in knowing more about ASIPI, the benefits of being a member and our future events.

The Congress helped strengthen ties between both associations, and as a space for discussion of future projects.