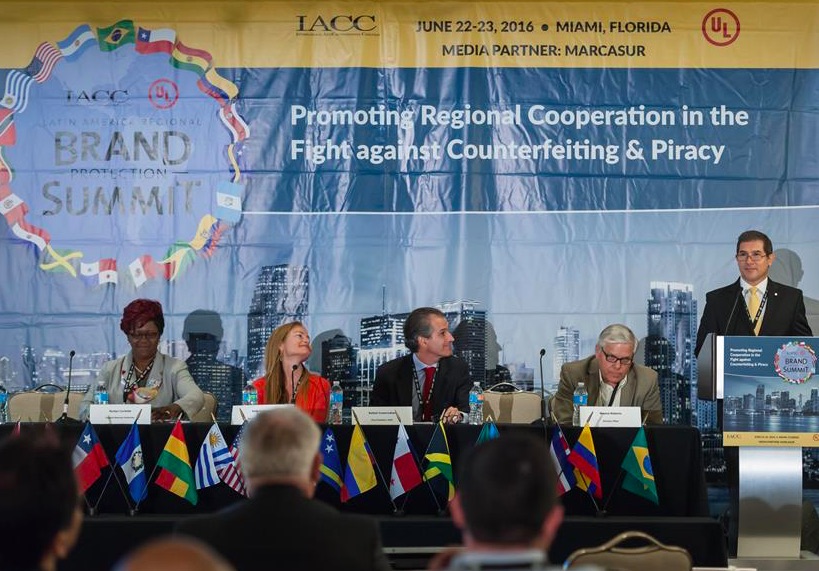 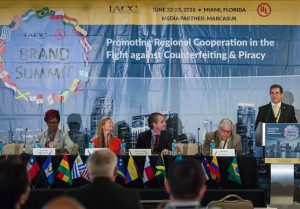 On December 16, the Roundtable “Challenges and implementations in the Salvadoran Intellectual Property Office” took…