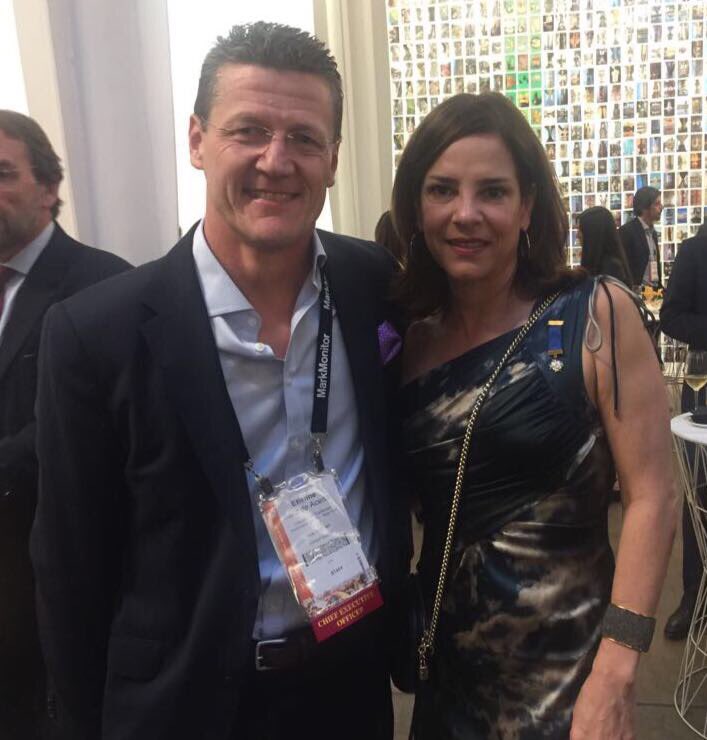 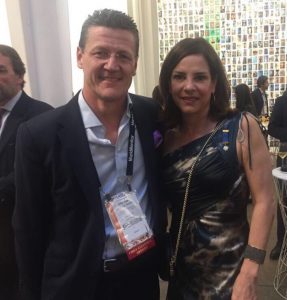 The Inter-American Association of Intellectual Property (ASIPI) was present at the 139th Annual Meeting of the International Trademark Association (INTA) held from May 21st to 24th in Barcelona, ​​Spain.

Before the official opening of the meeting, ASIPI held its annual cocktail in honor of its membership, in the Main Hall of the Fundació Antoni Tápies located in the center of Barcelona. The participants enjoyed an evening surrounded by art, characterized by a friendly atmosphere that allowed the attendees to talk about their expectations within the conference that was commencing.

With the formal opening of the event, ASIPI had an active participation as an exhibitor in the commercial exhibition. During the conference, the booth received approximately 500 visitors from all countries represented in the meeting, who showed great interest in the XX Work Sessions and Administrative Council to be held from November 26th to 29th in Panama.

For this year’s conference, ASIPI had a busy agenda of high profile meetings with other institutions. At the beginning of the event, the President of the Association, Maria del Pilar Troncoso, Luis Henriquez, Secretary and Matias Noetinger, Director 3, participated in the meeting of the INTA Board of Directors. On the same day, they attended together with Elisabeth Siemsen, Vice-President 1 the bilateral meeting with the European Union Intellectual Property Office (EUIPO), where Mr. Antonio Campinos, Director General, and authorities Mr. José Izquierdo and Mr. Emmanuelle Guern of this office participated.

On the second day, Maria del Pilar Troncoso and Luis Henriquez, were in the meeting of the work team of the study of Impact of Marks in Latin America of ASIPI-INTA. In this encounter, the next steps to be developed were delimited, in order to obtain full advantage of the positive results of the study.

Already on the third day, Rafael Covarrubias, Vice-President 2 represented ASIPI in the meeting of Non-Governmental Organizations (NGO), organized by the International Association for the Protection of Intellectual Property (AIPPI). Meanwhile, Maria del Pilar Troncoso participated in the meeting of the Anticounterfeiting Associations organized by INTA; and then was present with Luis Henrique for ASIPI, and Etienne Sanz de Acedo and Gabrielle Doyle representing INTA, in the customary meeting with the Presidents and representatives of the Latin American Associations. This last meeting served for the Associations to discuss with ASIPI and INTA the next academic activities to be developed.

In short, this agenda of meetings proved the important presence of ASIPI in the local and international area. These meetings served to strengthen the cooperation ties between ASIPI and other institutions.