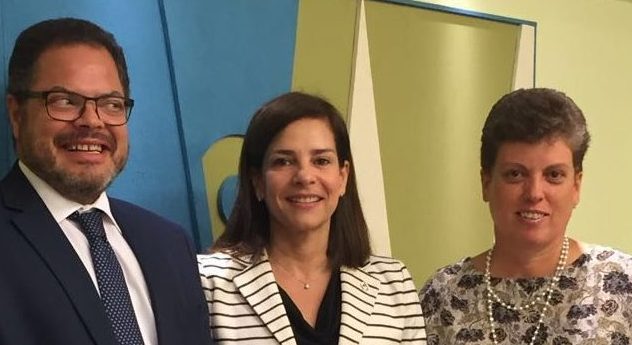 ASIPI present in Cuba for PCT Seminar for Latin America 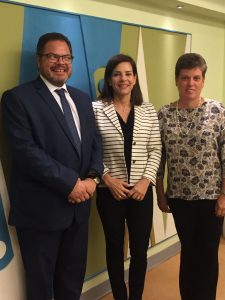