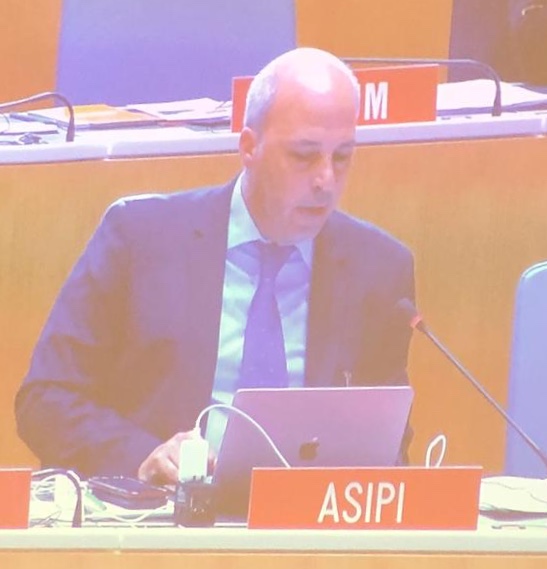 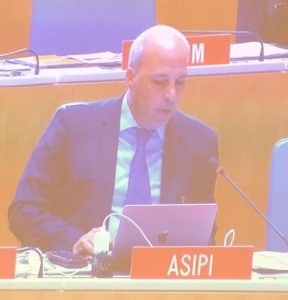 Executing its observer capacity, the Inter-American Association of Intellectual Property (ASIPI), was represented by Matias Noetinger, Vocal 3 of the Executive Committee, in the General Assembly of the World Intellectual Property Office (WIPO). The Assembly was held from September 24 to October 2 at the main offices of WIPO in Geneva, Switzerland.

Through this encounter the Permanent Committees, Advisory Committees and other work teams, gave their reports of advanced work so far. Likewise, member countries were able to present proposals to be discussed.

In the framework of the Assembly, Matías Noetinger participated in a reception offered by the Mexican Institute of Industrial Property (IMPI) in representation of ASIPI, where he had the opportunity to talk with officials of this institute, as well as other important sister entities.