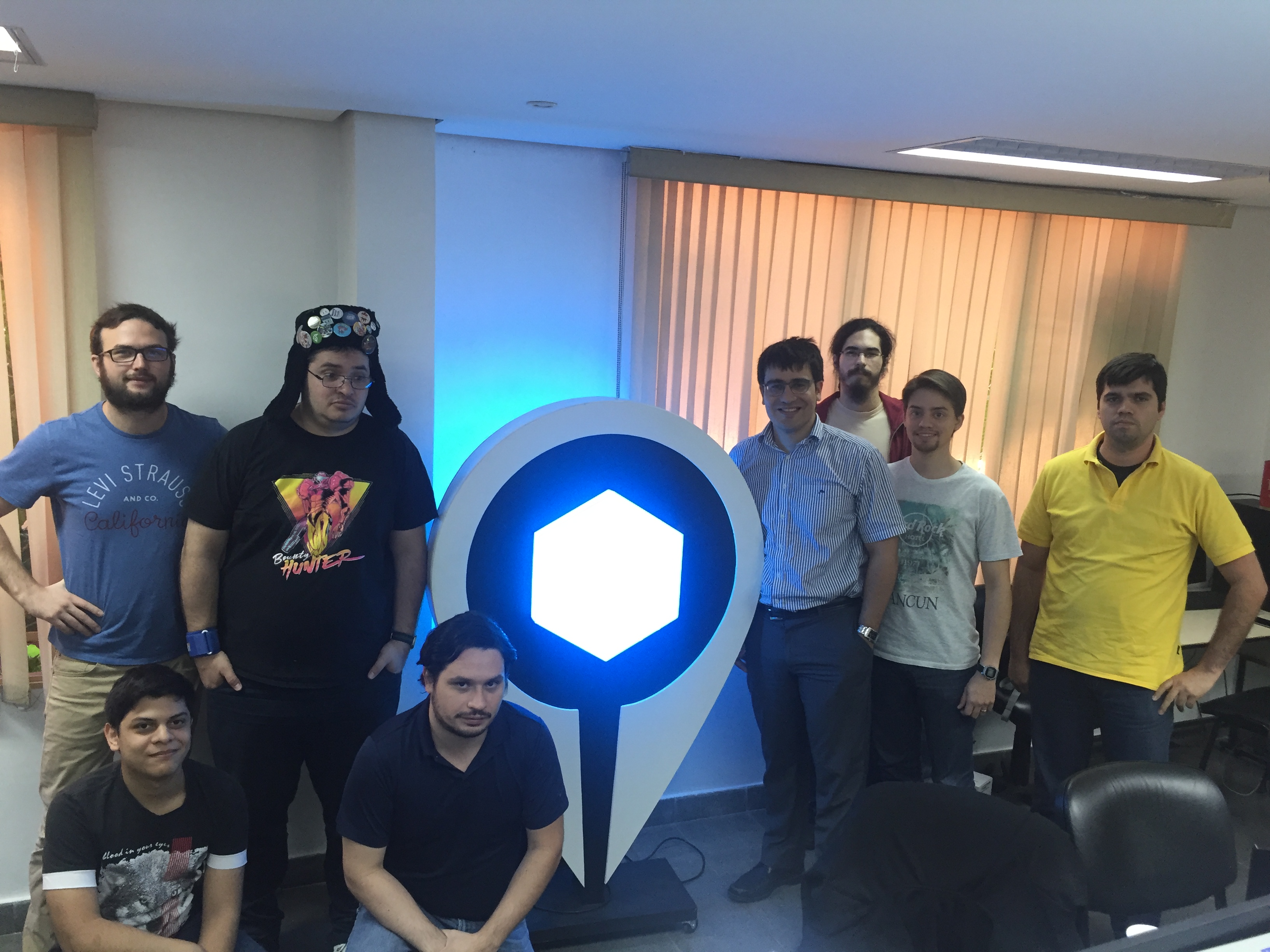 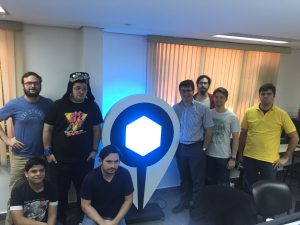 Aldo Fabrizio Modica, Secretary of the Entertainment Law Committee, paid a visit to the Paraguayan video game developer “Possibliantech”, creator of the successful game for mobiles called “Fhacktion”, which was recently awarded internationally. During this visit, he spoke about what ASIPI is and the work they are doing within the committee, in terms of the legal protection of video games in the Americas. They were very interested, firstly because of the organization of the webinar on videogames that some could participate, and secondly because of the international projection of our association, since they are now in a stage of expansion to the countries of the region.