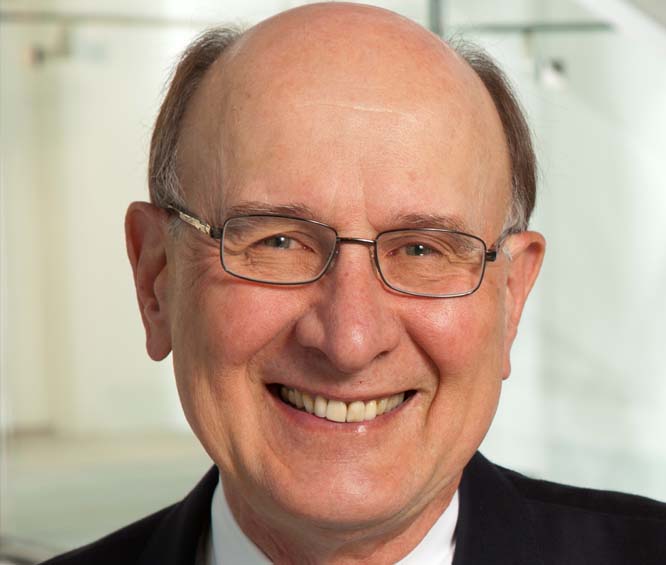 Senior partner in the International IP law firm Sughrue Mion, PLLC, having offices in Washington DC, and Tokyo, where he has been practicing law since 1985 and manages the firm's International Department.

Alan’s practice focuses on patent matters and consists primarily of prosecution, litigation, licensing, opinions (including Independent Evaluator for standards groups) and counseling on patent strategies for a wide variety of clients in the advanced electrical, optical, semiconductor, computer-based and mechanical technologies. He graduated from the State University of New York with a B.S. in Electrical Engineering and obtained a JD at the Georgetown University Law Center, later serving as Chief Patent Counsel for the Communications Satellite Corporation (COMSAT).

Alan is active in several professional associations, including AIPPI, FICPI, ABA, IPO, ASIPI and AIPLA, where he served as President in 2010 and for 9 years as a member of the Board of Directors. He also served as President of the Global Network of National Intellectual Property Law Associations, was Chair of the US Bar/SIPO Liaison Council and currently serves on the AIPLA harmonization task force and the Trilateral and IP5 delegations. Alan is the co-author of a 2000 page treatise "Patents After the AIA: Evolving Law & Practice," published in March 2016 by BNA and the handbook "Prior Art After the AIA: A Practical Guide" to be published in November 2018.

Mr. Kasper will speak in the Panel:  DO YOU KNOW ALICE? PATENT ELIGIBILITY