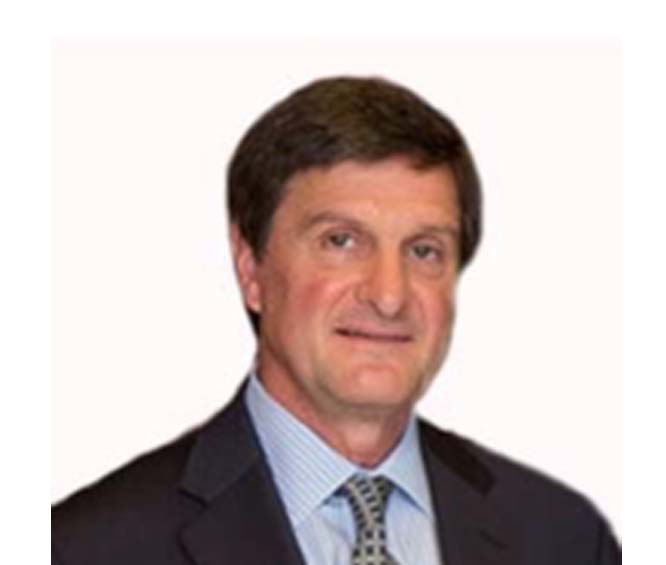 Current president of the National Institute of Industrial Property (INPI), the Argentine Patent and Trademark Office, having been appointed by President Mauricio Macri in 2016. He runs an office with more than 450 employees and professionals, and is responsible for managing and granting patents, industrial designs and trademarks, as well as the registration of agreements for the transfer of technology.

Mr. Pardo holds a law degree from the Argentine Catholic University (UCA, 1985), and earned a master’s degree in Intellectual Property, at the University of New Hampshire (formerly, Franklin Pierce Law Center), in 1990. He was a consultant at WIPO in Geneva, Switzerland, for a Mercosur project, between 1993 and 1994.

Before joining the public sector, Mr. Pardo practiced intellectual property law for 35 years in some of the largest law firms in Buenos Aires. During his practice, he provided legal advice and litigated on trademarks, patents, advertising and marketing law; privacy and Internet law, and consumer protection issues.

Mr. Pardo has served two terms on the board of directors of the Argentine Association of Industrial Property Agents (AAAPI), and was president of the American section of the Global Advertising Lawyers Alliance (GALA). He was head of different committees at the International Trademark Association (INTA), as well as at the Association of European Trademark Owners (MARQUES).

During his current mandate at INPI, Mr. Pardo was appointed president of Programa Iberoamericano de Propiedad Intelectual (IBEPI), and also chair of the Standing Committee on the Law of Patents (SCP), at the World Intellectual Property Organization (WIPO).

At present, he teaches International Aspects of IP Law, in the Master of IP and Innovation, a joint program administered by WIPO and University of San Andrés, in Buenos Aires.

Mr. Pardo will speak in the Panel: SUPER-OFFICES: CONCENTRATION OF ENFORCEMENT POWER, IS THIS A PATH?