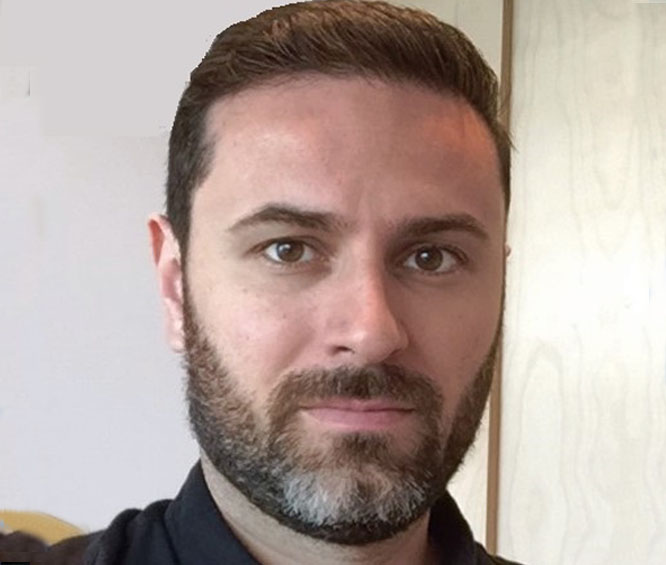 AB Inbev's Global Head of Intellectual Property, also leading the legal support to Global Marketing teams. He joined AB InBev in 2008 and held a number of positions in Legal and Compliance in Latin America before being appointed to his current position in Belgium. In the private practice, Fabio worked as an associate attorney with Dannemann Siemsen and Lefosse Advogados (both in São Paulo), as well as with Freshfields in Brussels and Gibson Dunn in New York.

Fabio holds a law degree from the University of São Paulo, a master's degree in International Law from the Sorbonne Law School in Paris (Université Paris I), and an LLM degree from the New York University. He is qualified to practice as attorney in the State of New York and in Brazil.

Mr. Riva will speak in the Workshop:  THE SOCCER BUSINESS: LAWYERS AND LAWS AT THE CENTER OF THE FIELD