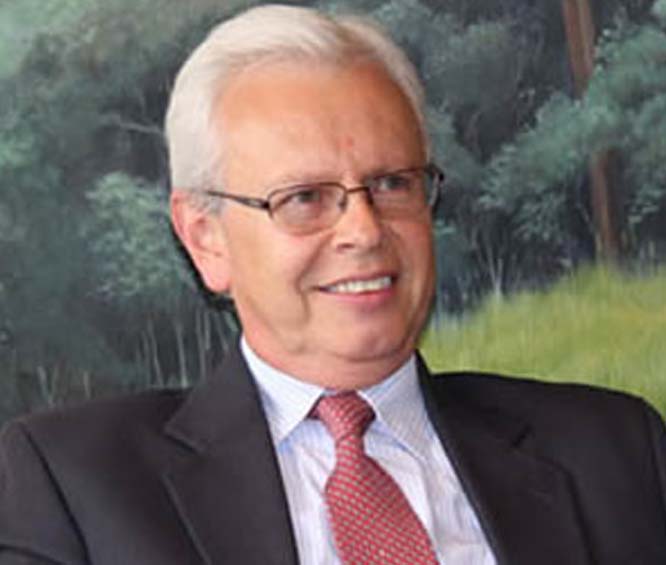 Jorge works at Cavelier Abogados since 1987, where he became a partner in 1993 and currently holds the position of Head of the International Department.

Mr. Chávarro will speak in the Workshop: OPENING DOORS TO PRO BONO SERVICES