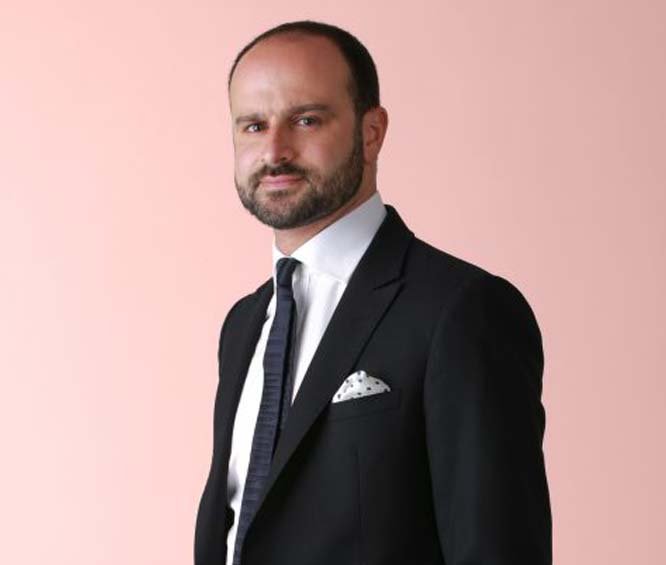 Partner at SPHERIENS where he directs the Rome office. He handles mainly extrajudicial matters and domestic and international administrative proceedings. He also has extensive experience in the worldwide management of anticounterfeiting activities. Lorenzo furthermore has expertise in advising clients on domestic and international contractual and strategic operations related to image rights and sponsorship matters, especially with regard to the sports world.

Lorenzo regularly holds lessons and seminars at universities (he has been IP Adjunct Professor at the Roma Tre University until 2015) and international associations on intellectual property. He has also organized and promoted numerous events in the field. Widely recognized as one of the Italian leaders in IP by several magazines and reviews since 2015, Lorenzo is also the only Italian professional who participates to the EU Observatory Working Groups. He is also a member of the INTA Global Advisory Council and the Vice Chair of the Unreal Campaign committee. Lorenzo is also an admitted attorney at FA (British Football Association) and panelist at ADNDRC (Asian Domain Name Dispute Resolution Centre of Hong Kong).

Lorenzo also represents football players and football teams in the negotiation of international transfer agreements, sponsorship agreements and in dealing with image rights and IP rights.

Mr. Litta will speak in the Panel: The soccer business: Lawyers and laws at the center of the field