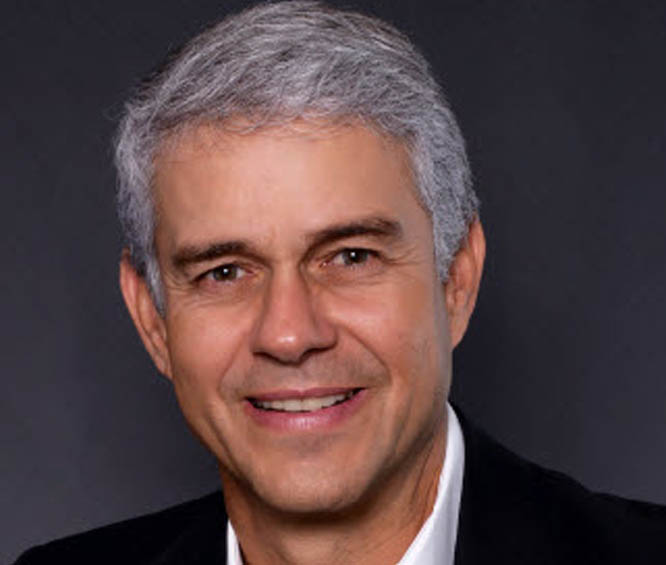 Mr. Siemsen will speak in the workshop: THE SOCCER BUSINESS: LAWYERS AND LAWS AT THE CENTER OF THE FIELD