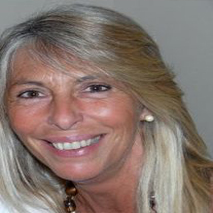 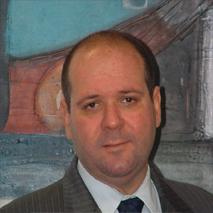 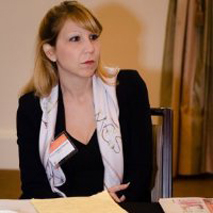 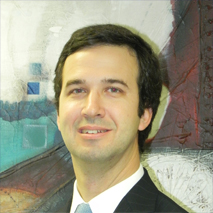 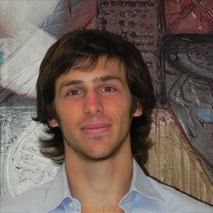 Workshop : Interrogation of Witnesses and Experts

Interrogation of Witnesses a Experts Workshop, through a case study, will addressed issues related to means of proof and administration, as its proper management could tip the balance in favor or against one party.

According to Domat, “We call evidence what persuades the spirit of a truth […] We call evidence in justice to those ways regulated by laws to discover and to establish with certainty the truth of an answered fact.”

As it is well known, both in judicial and arbitration matters, “to argue is not to prove”. According to a traditional saying “ídem est non ese et non probari” (the same thing is to not exist and to not be proved). Given the above, it is vitally important for the parties involved in a conflict, the proper handling of the available evidence, including the questioning of witnesses and experts.

Regarding the testimony and the participation of experts in arbitration, it should be asked: What are the rules that regulate the testimonies and the evidence by experts in this field? Who can be a witness? Should arbitrators favor this type of evidence over other evidence? Do testimonies and expert evidence have a hierarchy (top – bottom) in the evidentiary pyramid of the arbitrators? Can arbitrators on its own order this type of evidence? Can the result of the findings of an expert be imposed to arbitrators or can they maintain them at discretion as to the probative value of the same?

To address these issues, we will have experts such as Roque Caivano, Veronica Sandler and Rosalia Obregon Silvestre, who will be part of the Arbitral Tribunal. J. Minorini Lima and Leandro Caputo will act as lawyers while Luis Tamborini will act as a witness and Thomas Ambrosini as the expert in the case.

Register in the Workshops

If you already registered for ASIPI Buenos Aires 2016 but did not sign up in the Workshops, you can do it here.
Register in Situ