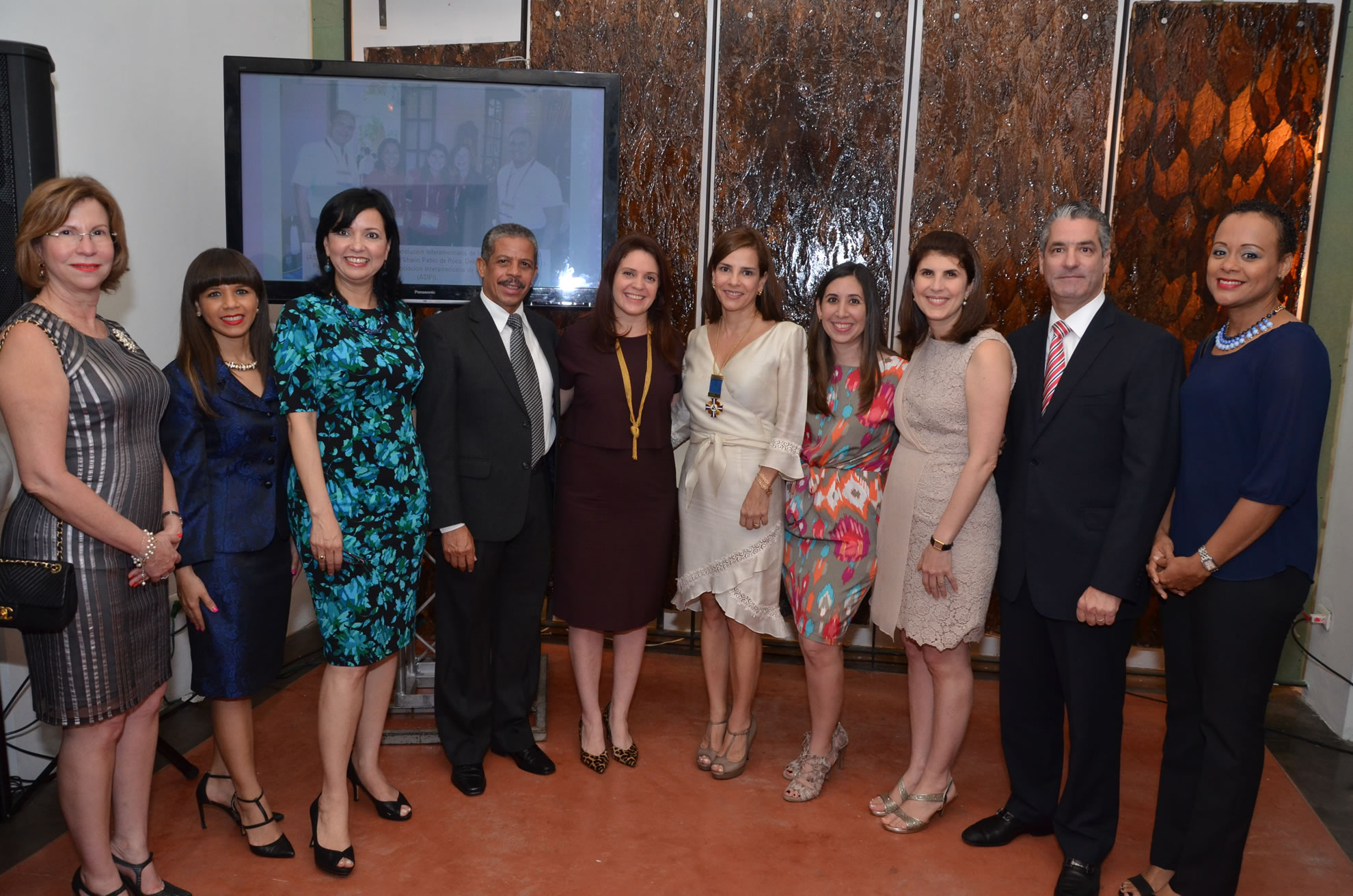 The opening remarks of the event were given by Dr. Ruth A. Lockward, Director General of ONAPI, who addressed the audience on the importance of Intellectual Property in the economy, and gave words of congratulations to Troncoso for her accomplishment.

Meanwhile, Troncoso gave a word of thanks for the support and enthusiasm received by all colleagues and Dominican institutions on intellectual property, especially the active participation of the delegates from ASIPI for the Dominican Republic, Mary Fernandez and Sharin Pablo.