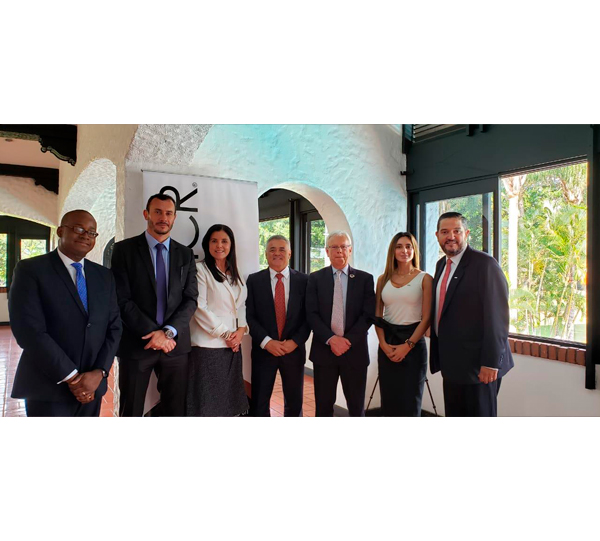 Talk entitled “Reality of the Madrid Protocol: Experiences in Colombia, Mexico and Brazil” was held in Costa Rica

This talk was introduced by Ms. Marianella Arias Chacón, president of the Board of Directors of APPICR, who announced the interest of APPICR in continuing promoting activities of this type to raise awareness of the negative implications of implementing the Madrid Protocol in that country. Mr. Jorge Chávarro, Mr. Paulo Parente Marques and Mr. Enrique Díaz explained in detail the implementation of the Protocol of Madrid in Colombia, Brazil and Mexico, respectively, as well as the social, political and economic consequences, that they have had within their countries.

The activity had a large participation of APPICR members, but also by the authorities of Costa Rica, among which were the Intellectual Property Registry and Administrative Registry Court, representatives of different Chambers, representatives of the Legislative Assembly. Finally, it is important to highlight that, Ms. Karine Niño, deputy of the National Liberation Party, showed interest in providing her support if the matter transcends in her instance. 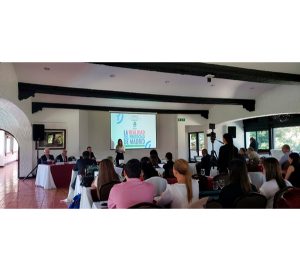