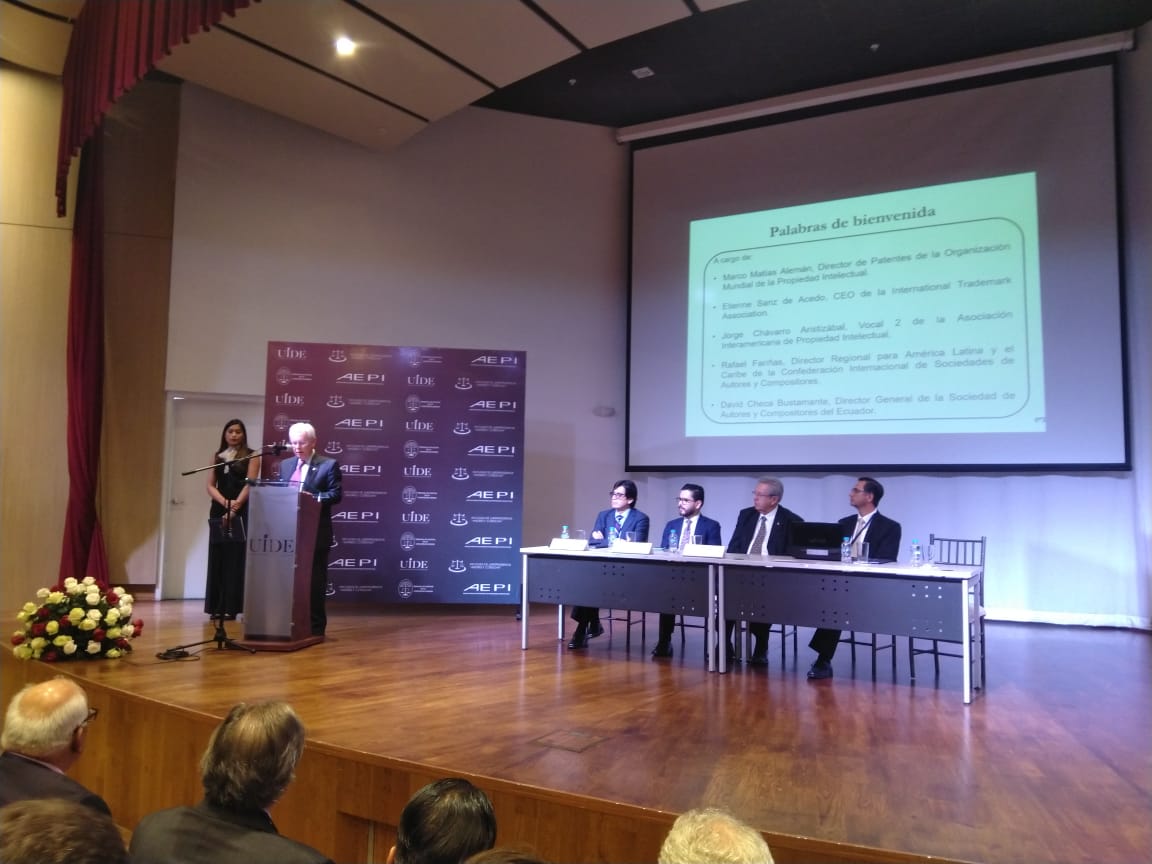 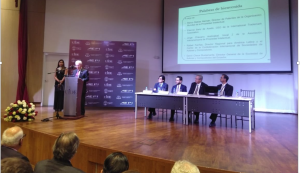 We were invited to participate in the opening ceremony and the academic program of the event. For reasons of force majeure, our Secretary Luis Henriquez could not give his talk on “Trademarks in Latin America. Study of the Economic Impact in five countries of the region (Chile, Colombia, Mexico, Panama and Peru)” so Jorge Chávarro, Vice-president 2, spoke on this topic and on the “Evolution of the legal regime of geographical indications and denominations of origin in the Andean Community”. Juli Gutiérrez, Director 3, talked about the “Country Sign. Nature and protection: We are facing a new figure of ownership” and Marco Palacios, Director 1, spoke about “The right of trademarks under threat – the paradox in the tutelage of “Good health”

ASIPI, was a sponsor of this event, and we offered a cocktail together with INTA on May 6 to greet speakers, the judges of the TJCA, ambassadors and consuls and the academic authorities of the UIDE.