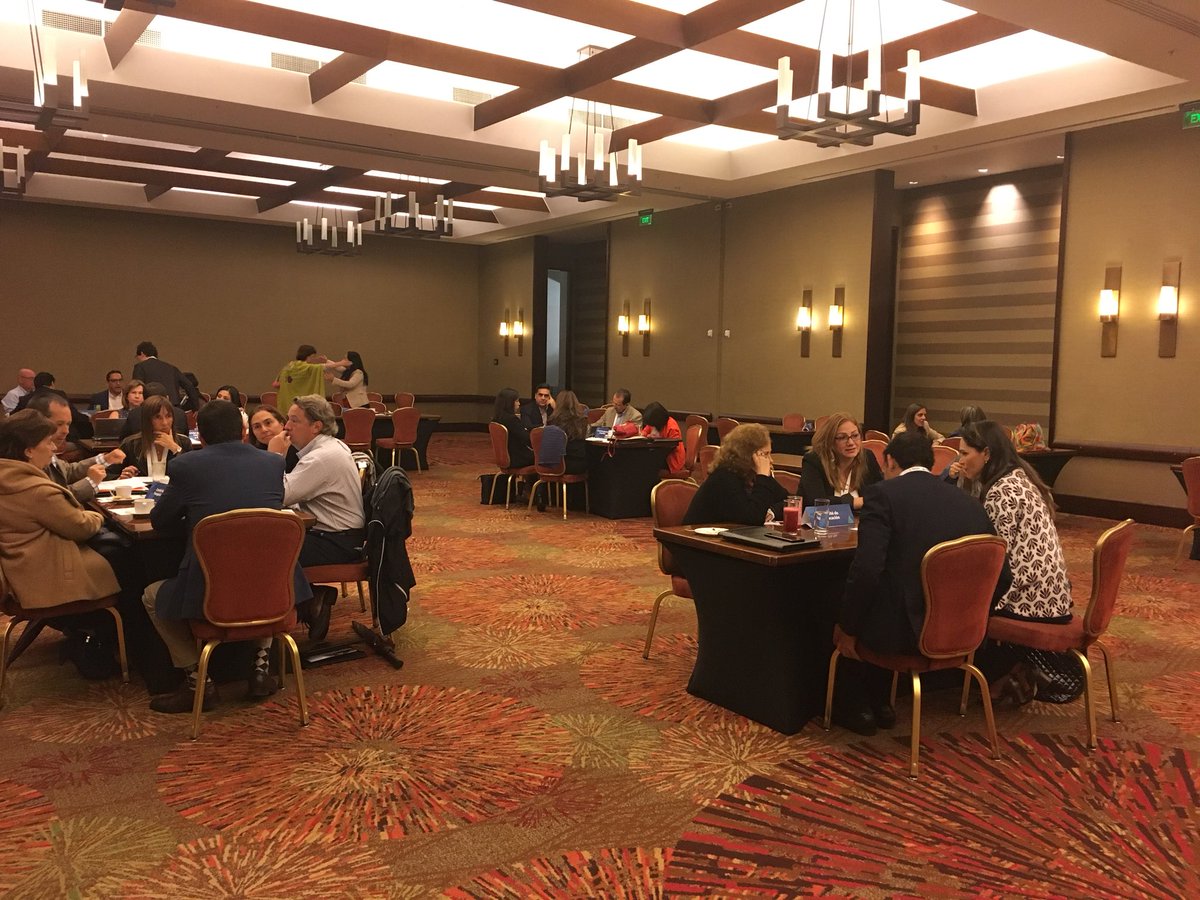 The IP Seminar in the Pharmaceutical Industry beings 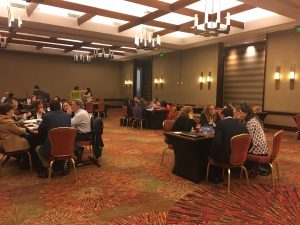 Today, ASIPI formally started the Seminar on Intellectual Property in the Pharmaceutical Industry of the 21st Century, in the beautiful city of Bogotá, Colombia.

Firstly, the session of the Administrative Council was held, where the members of the Executive Committee gave an account of the work done since the last meeting up to date. Among the subjects reported, is the initiative ASIPIEMPRENDE, which seeks to take IP as a tool for entrepreneurship; the ‘Country Brand’ project; the round tables on the Trademark Impact Study in Latin America; Webinars of various topics, as well as other important advances.

At noon, the Executive Committee had a working lunch with the Ex-Presidents, in order to discuss the future of the Association.

Then, the meeting of the Work Committees was held. There, the teams argued the initiated projects and the advanced works until the moment, and proposed the next actions.

Later, the Executive Committee held a meeting with representatives of several Latin American countries, in order to discuss the Madrid Protocol and its behavior in the region. This meeting served to delimit the next step of ASIPI regarding this topic.

In the evening, the Inauguration Ceremony was held at the Metropolitan Club of the city of Bogotá. The event counted with a high table of honor, formed by Mrs. Carolina Romero Romero, General Director of the National Management of Copyright; Monica Ramírez, Delegate Superintendent for Industrial Property of the Superintendence of Industry and Commerce; Juan Carlos Cuesta, President of the Colombian Association of Intellectual Property; Fernando Triana, President of the Host Committee of the Seminar, and Maria del Pilar Troncoso, President of ASIPI.

Once the formal Inauguration event was over, the keynote speech of Dr. Juan Carlos Genao, on “Special Justice for Peace / Transitional Justice in Colombia” began.

At the end of the hard day of work and formal events, the participants of the event enjoyed an elegant cocktail in the Dining Hall of the Metropolitan Club.