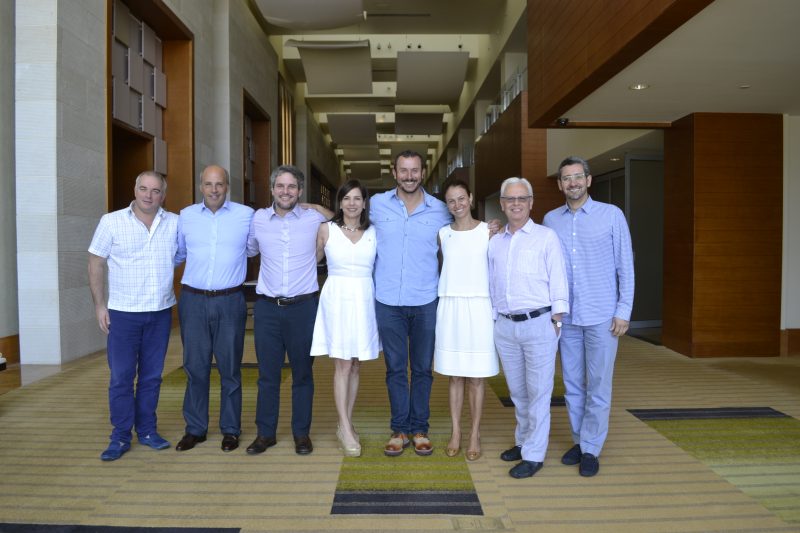 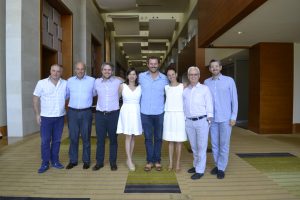 The picturesque island of Puerto Rico welcomed ASIPI to hold its Seminar on Intellectual Property in the Entertainment Industry.

The program began with the meeting of the Administrative Council, where the Executive Committee reported in detail the activities and progress made since the last session held last December in Buenos Aires.

The projects under development and those newly initiated were discussed in detail. Were also discussed the current situations in the exercise of Intellectual Property for ASIPI member countries, and how the association can defend the interests of its associates. Also during the meeting, the National Delegates explained the progress that has been made in each of their countries.

The day continued with the meeting of the Working Committees, where they set out the goals achieved so far, discussed the ongoing projects.

To conclude the working day, the Executive Committee held a meeting with the Latin American Associations to assess the challenges facing the region and ways to combat them. The meeting turned out to be positive and served to further strengthen the ties of these partnerships with ASIPI.

After the night began the attendees enjoyed the Opening Cocktail celebrated in the Trellises Plaza of the Hotel the Conquistador.