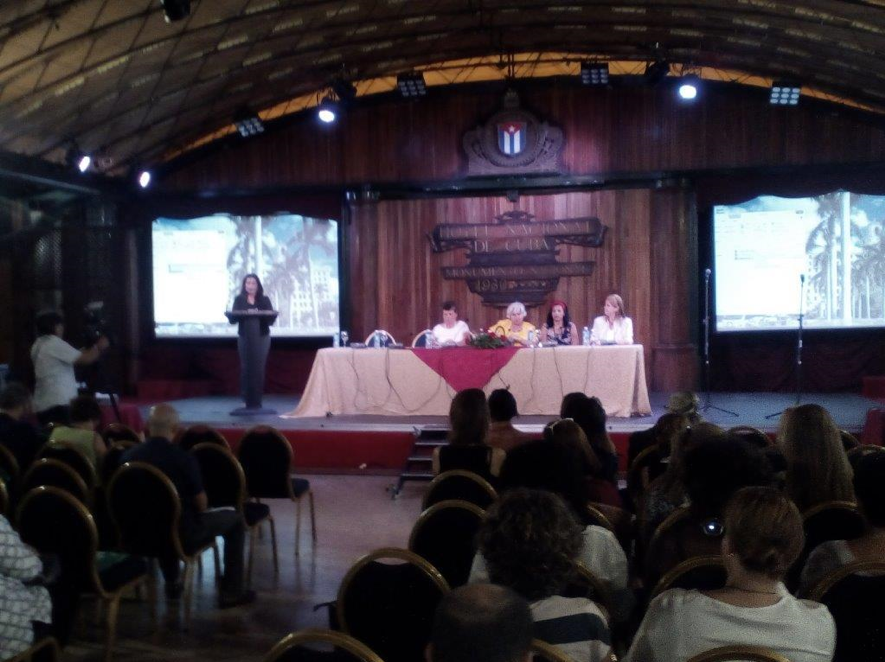 Roundtable held by the Cuban delegation of ASIPI on April 26, 2019

In this roundtable that took place in Havana, the mechanisms for resolving conflicts regarding intellectual property before WIPO were discussed.

The procedure established in the Arbitration and Mediation Regulations of WIPO was further elaborated; as well as the matters that are mediatable and arbitrable, attending to the principle of the autonomy of will.

There were dissimilar questions about the accelerated procedure and the different conflicts solved in matters of infringements of industrial property rights. In this same order, it was discussed the binding force and the enforceability of the final agreements finalized in the process of international mediation before WIPO.

A wide-ranging debate was generated among the members of the Cuban delegation of ASIPI and guests, regarding the recognition and cross-border execution of agreements reached in the process of international mediation in the matter under discussion.