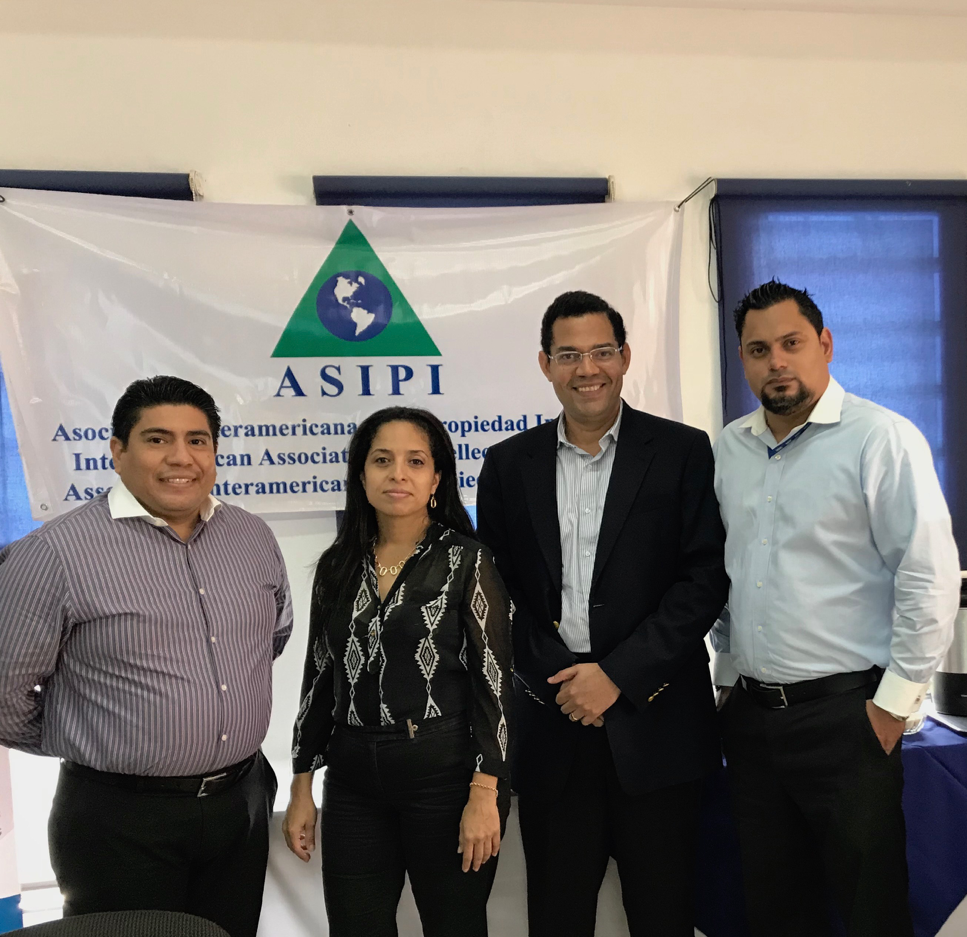 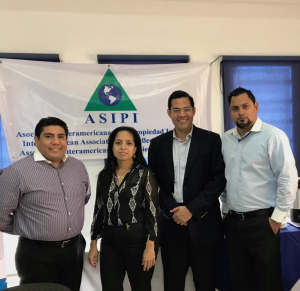 On Tuesday, October 31, 2017, a Round Table was held in Nicaragua entitled “Unfair Competition Linked to Intellectual Property.” This event was organized by the Principal Delegate Alvaro Malespín and Deputy Delegate Zayda Cubas and ASIPI’s associates from this coutnry attended.

Additionally, officials from the Registry of Intellectual Property participated as special guests and speakers and PROCOMPETENCIA, an institution that promotes the competitive environment for the economic activities of the country through the application of competition rules. Thirty-two people attended, almost all of the guests, which allowed active interaction between attendees and exhibitors in relation to the topic discussed. Attendees, including the former Registrar of Intellectual Property, congratulated the organizers. The event was considered a success.