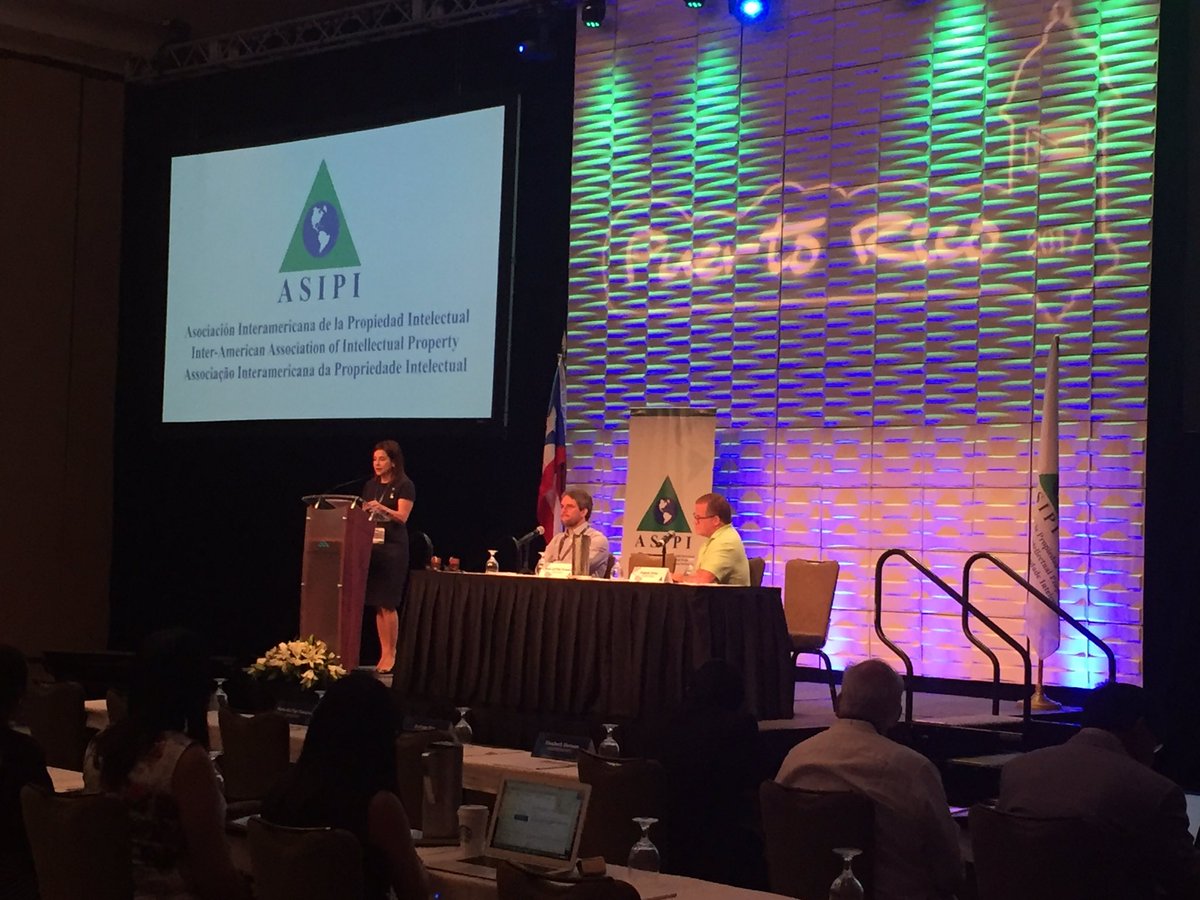 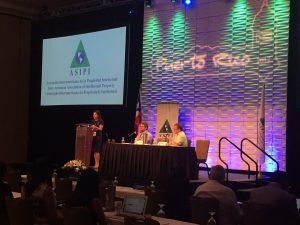 The second day of the Seminar began with the opening ceremony providing formal commencement to the event. Ms. Maria del Pilar Troncoso, President of ASIPI, gave the welcoming remarks and introduced the central topic of the Seminar, explaining its importance to the current practice of IP.

The academic agenda began with the interesting panel titled “The Commandments of Licensing in the world of entertainment” with the participation of Aleena Maher (Viacom Media Network) and Corky Kessler (Deutsh, Levy & Engel, Chartered) as speakers, and Diana Müller moderator (Gottlieb, Rackman y Reisman, P.C.)

After the interval, Marco Antonio Palacios (Palacios & Asociados), moderated the interventions of José Manuel Otero Lastres (Member of the Board of Real Madrid), Carlos del Campo (La Liga de Fútbol Profesional) y Felipe Senna (Fox Networks Group Latin America) in the panel “The game is stolen!… Literally… Soccer streaming. The economic model of the big soccer clubs and the weight of the television in the same”.

The last panel of the day: “Long live the Show! Live presentations and the contracts required” had the participation of Stephen Goldstein (Stephen Goldstein & Associates) and Paulo Parente as moderator, who also gave a brief live music presentation to introduce the panel.

The participants enriched the debates after the panels with all their questions.

Once the intense academic agenda was over, the participants of the Seminar enjoyed the Local Firms receptions celebrated in the Palomino island. The reception was sponsored by the local firms Ferraiuoli, LLC, Hoglund & Paminas, P.S.C y Guerrero-Noble, Perez-Orama & Guerrero-Calderón.