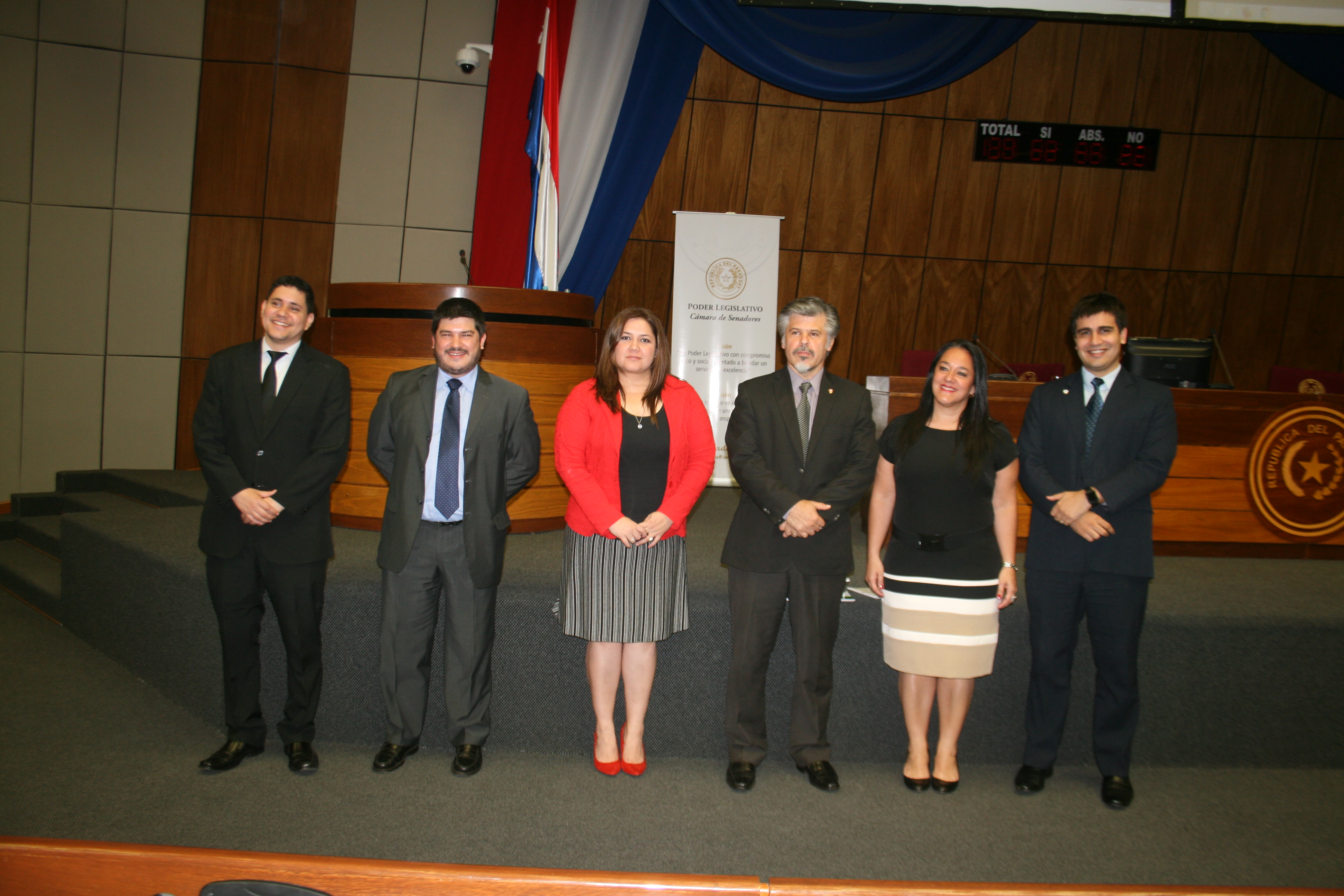 Finally, the foreign experto on behalf of IDEA, Ezequiel Santagada, spoke about the “Right of Access to Public Information. Legal framework and recent court decisions. “

There was a space for questions and opinions, ending with the final conclusions and signature of the minutes. The seminar was broadcasted live, through the Senate television channel and the website of the Senate (www.senado.gov.py) 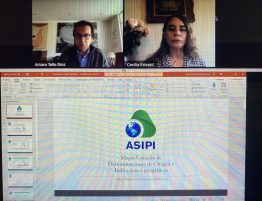 Today we launched the Interactive Map of Appellations of Origin and Geographical Indications of ASIPI….