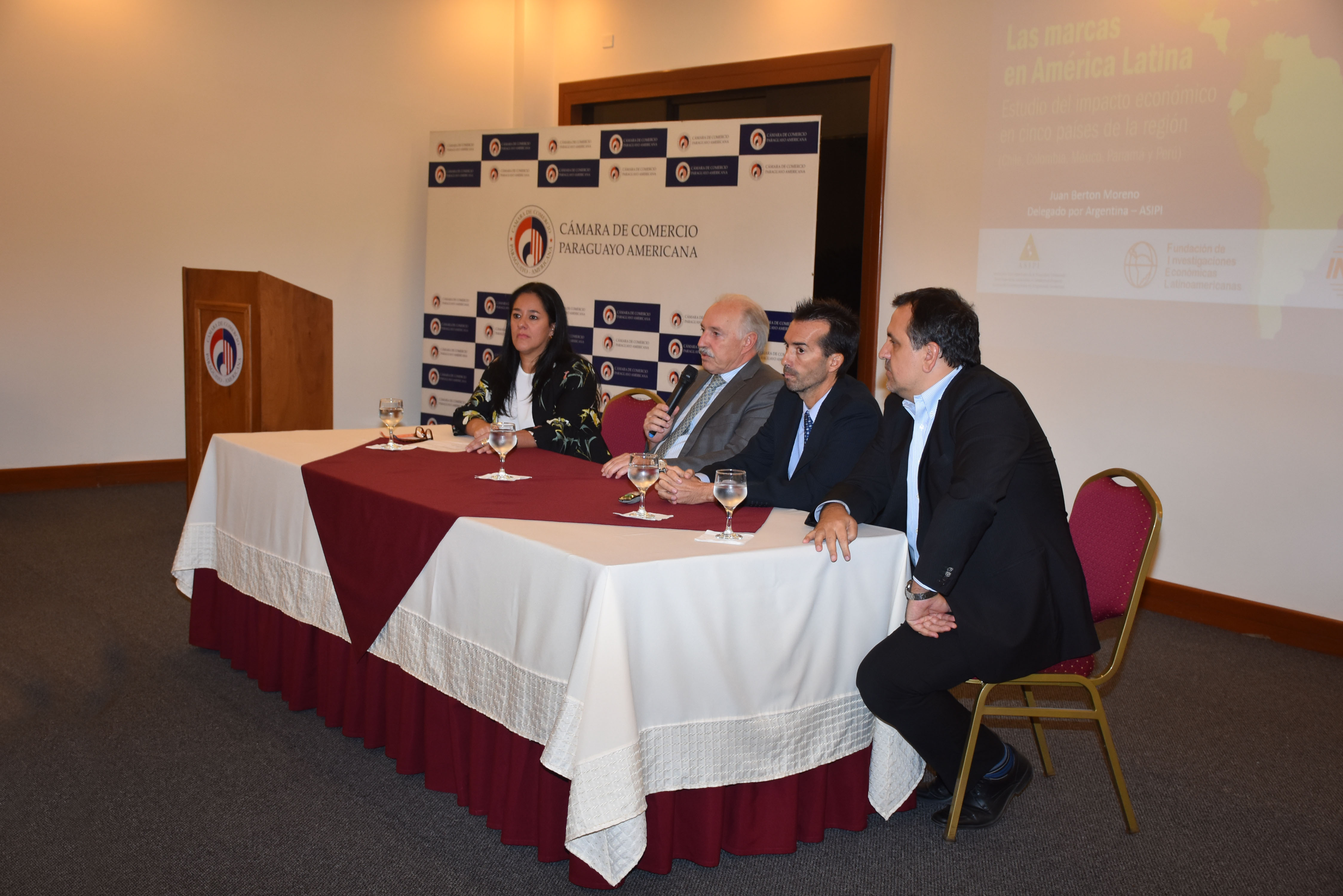 Seminar for the World Intellectual Property Day in Asunción 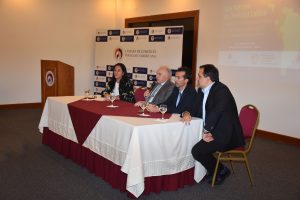 The topics discussed were:

1) ECONOMIC IMPACT OF TRADEMARKS IN LATIN AMERICA (TRADEMARK IMPACT STUDY) sponsored by ASIPI / INTA presented by Mr. Juan Berton Moreno from the Firm Berton Moreno + Ojam and a member of the group that developed the study.
2) ARTIFICES OF CHANGE: “Women in innovation and creativity” presented by:
– Ms. Antonieta Rojas de Arias, Technical Director of CEDIC and President of the Scientific Society of Paraguay, who shared her experience as a researcher and scientist.
– Ms. Gabriela Sabaté, Executive Producer of film and TV, and Director of SABATE FILMS, who with much audiovisual material, addressed the process of growth and expansion of Paraguayan cinema.

The event lasted approximately 2 hours, there was a lot of participation from the audience that was extremely interested in both topics, and a wide space of questions and answers was generated that enriched even more the treated topics.

The event had a wide promotion in the media and coverage: