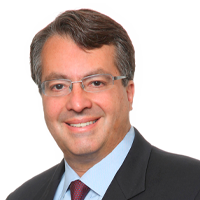 Jorge Alers is Dentons’ Chief Executive Officer for Latin America and the Caribbean, helping to position Dentons for presence, client service and growth in the region.

A dual citizen of Costa Rica and the United States, Jorge has been a guest lecturer at Harvard Law School, Wharton and American University, and at numerous conferences on private equity and project finance, among other areas of international finance. He earned his JD from Harvard Law School and his undergraduate degree from Colorado State University.

All sessions by Jorge Alers

The new vision for law firm management, what’s next ?