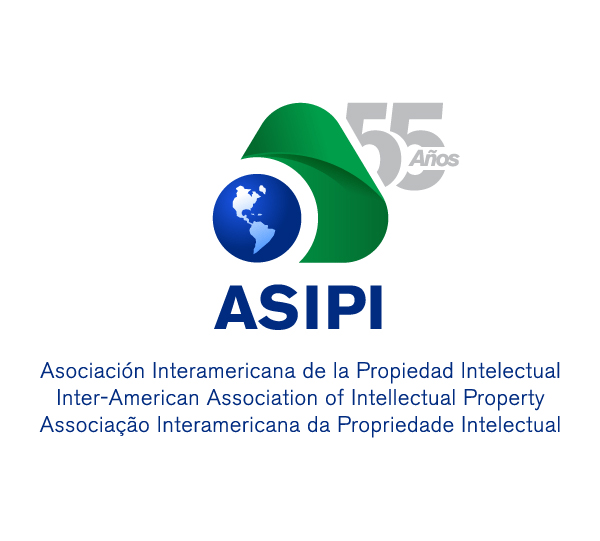 From November 4 to 7, the forty-second session of the Standing Committee on the Law of Trademarks of WIPO was held in Geneva, which was attended on behalf of ASIPI by our second vice president Mr. Jorge Chávarro and our director Ms. Juli Gutierrez Zanelli, members of the Special Sign Country Committee of our association.

At that meeting, it was approved to conduct an international survey on the existence and protection of the Country Sign in the Member States, approval that constitutes another step in the process of its international regulation.

This survey will be of great importance to learn the degree of knowledge, the use or not and the forms of protection that States have adopted with respect to this sui generis sign, with special roots in Latin American countries.

An important debate was held during the meetings of the Standing Committee on the need for the circulation of this questionnaire. The proposal was presented by the Peruvian government, through the representatives of the permanent mission of Peru in Geneva, Mr. Cristobal Melgar and Mr. Luis Vega and received the support of Chile, Colombia, Argentina, Brazil, China, Korea, Russia , European Union among others.

Peru will have until December 31 of this year to send to the Secretary of the Standing Committee a proposal for the draft questionnaire, also opening the possibility for interested member countries to send the questions they consider relevant to include in the aforementioned questionnaire, until that same date.