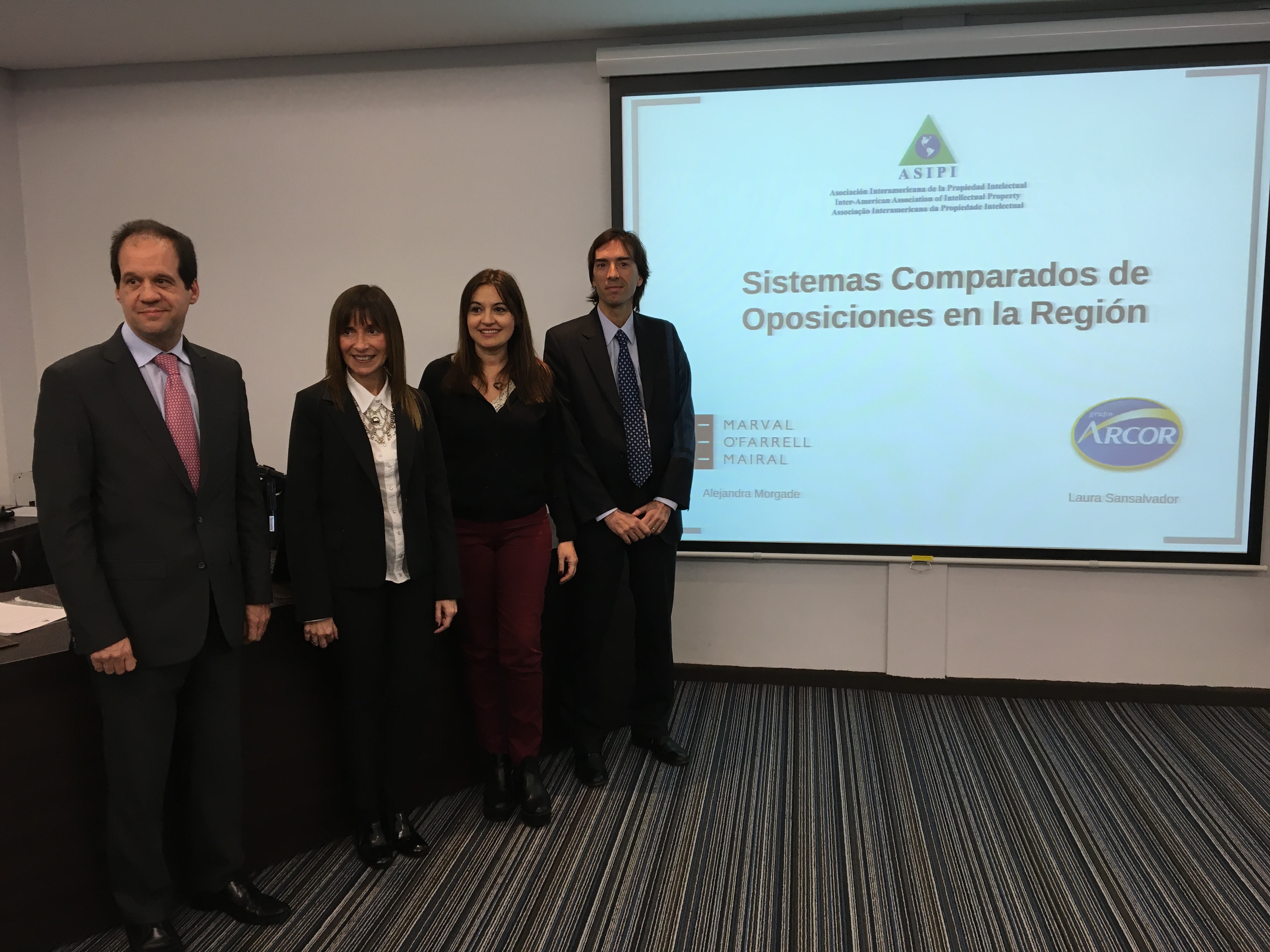 Workshop on Comparative Systems of Oppositions in Buenos Aires 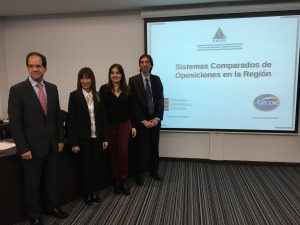 On July 7 took place ASIPI’s Workshop on Comparative Systems of Oppositions in Buenos Aires, which was attended by 35 people in the auditorium of the Argentinian Association of Industrial Property Agents (AAAPI).

It was a great academic event, not only for the interest of the participants, but also for the gathering of information carried out by the speakers about the systems of oppositions in South America and the special case of Mexico, which as of September incorporates the system of oppositions to its registration procedure.