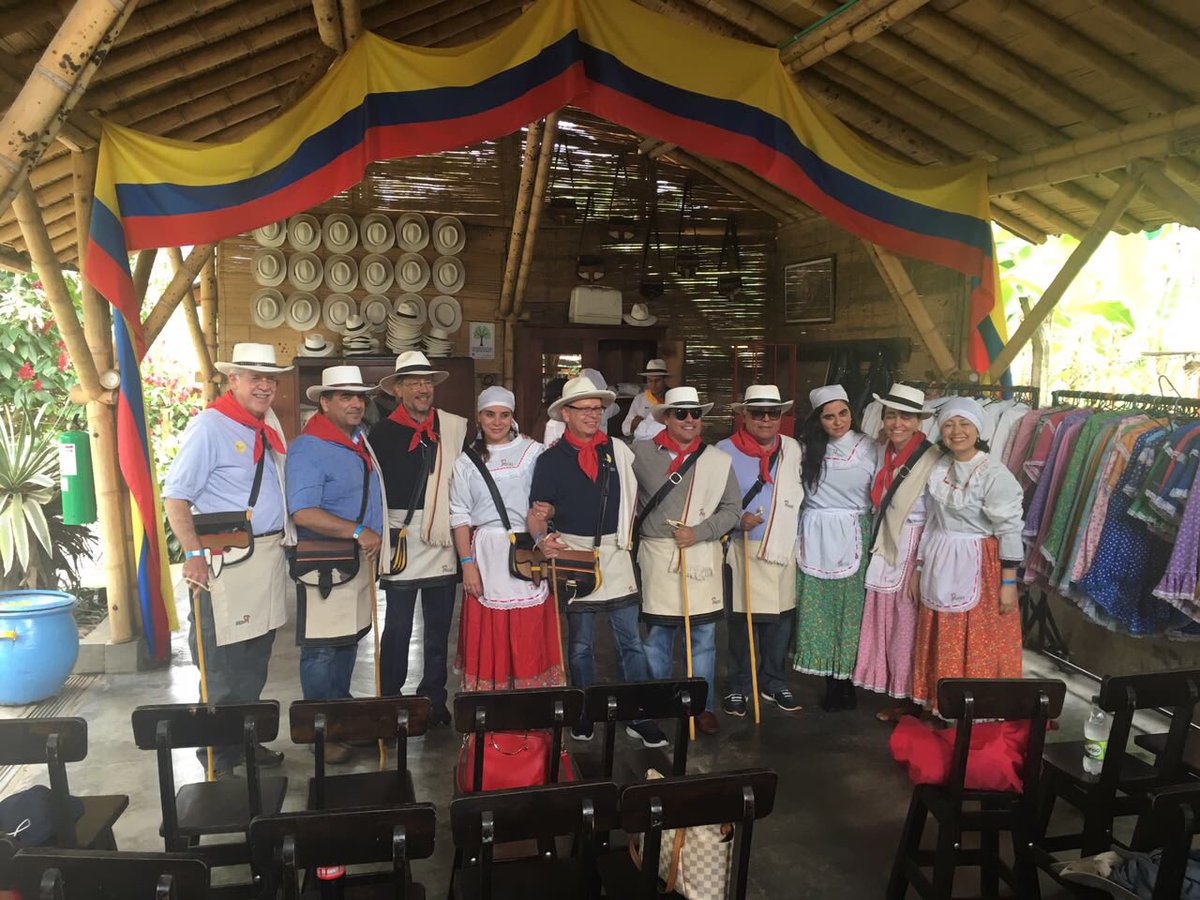 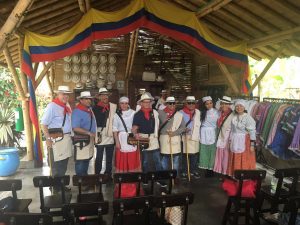 During April 10th, 11th and 12th, the Bogotá post-seminar tour promoted by Mr. Jorge Chávarro, Director 1 of the Executive Committee of ASIPI, and Cecilia Falconi, President of the Geographical Indications Committee, took place in the Colombian coffee-growing area.

Participants had the opportunity to visit several populations in three departments that meet the conditions regarding the denomination of origin Café de Colombia.

During the visit to the facilities of CENICAFE, the research and development center of the Federation of Coffee Growers of Colombia, the group was received by Mr. Esteban Rubio, Legal Director of the Federation, who kindly instructed them about the efforts being made since 1928.

The Intellectual Property protection mechanisms are developed through the Juan Valdez trademark protected practically in all the jurisdictions of the world, and as a certification mark in the United States, several distinctive signs recognized as Geographical Indications in the European Union, of the denomination of origin Café de Colombia also recognized as a geographical indication in the European Union, and several additional appellations of origin such as Cauca, Nariño, Huila, Santander, Sierra Nevada, Tolima; innovations are protected through patents, so that a clear application of intellectual property tools is observed for the benefit of the Federation and its members.

The Federation has five hundred and fifty thousand coffee farmers, of which more than 90% are small and medium, benefiting more than two million people in the area in the planting, harvesting and production chain.