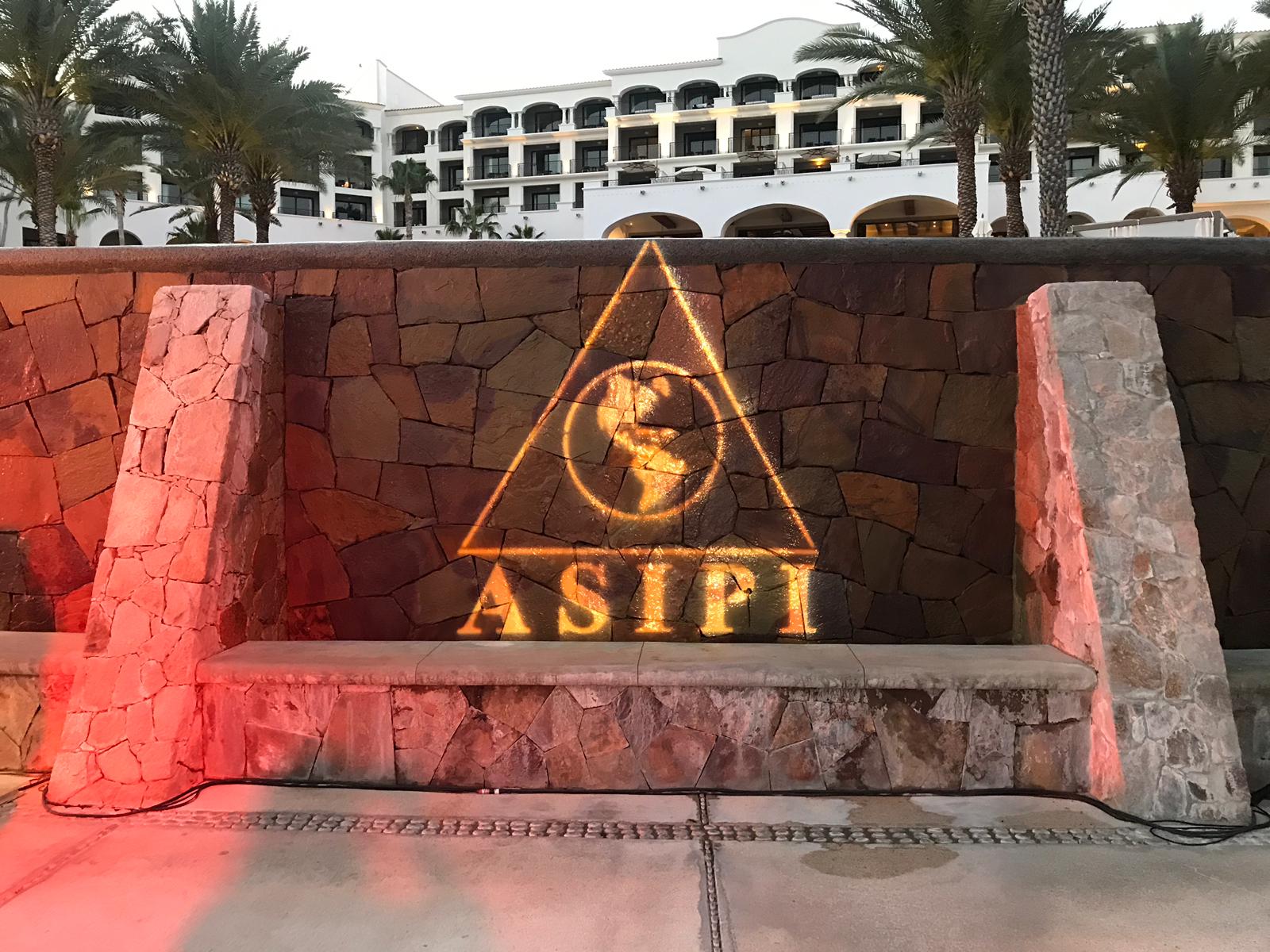 We continued with the panel on “Licenses in the Digital World” with Octavio Saldaña from América Móvil (Mexico), David Greenspan from Santa Clara University School of Law (United States) under the moderation of Morena Zavaleta, Arias (El Salvador).

After the networking lunch, we had the talk about “Artificial Intelligence – Ethical Dilemmas” with Israel Jiménez from Breakthrough IP Intelligence (Mexico), Rebeca Servin from Microsoft (Mexico) and Fernando Becerril from Becerril Coca & Becerril (Mexico) as moderator.

For a perfect closing of this event, a cocktail was held at the Hilton Hotel’s Whale Watching terrace.

It was a pleasure having you at our Seminary of Los Cabos and we look forward to seeing you at our XXI Work Sessions and Administrative Council that will take place from October 27 to 30, 2019 in Lima, Peru.