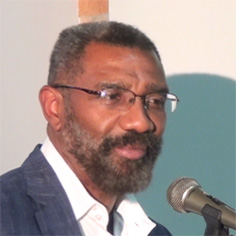 Camera ….. Action: The Cinematographic Industry – From the Script to the Distribution