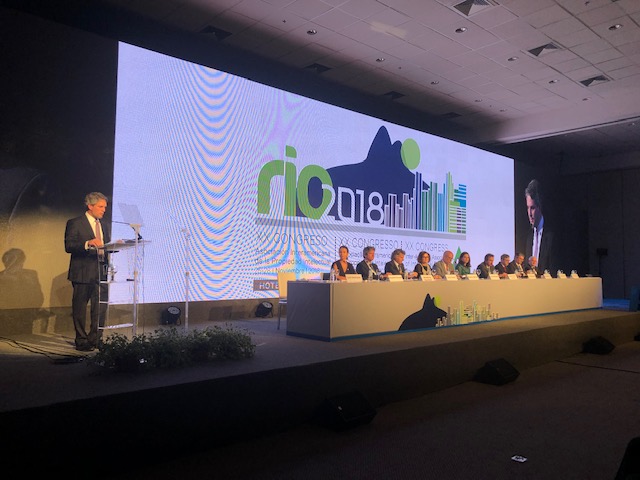 Successful beginning for the XX Congress of ASIPI

The beautiful city of Rio de Janeiro welcomes ASIPI with the celebration of its XX Congress, which has started with tremendous energy.

Prior to the formal commencement of this event, ASIPI had already started the execution of its busy schedule, with 3 days of meetings of the Executive Committee, as well as a productive meeting with the Director of the National Directorate of Intellectual Property of Paraguay, Abog. Joel E. Talavera, in order to sign a Collaboration Agreement with ASIPI.

Yesterday, the meeting of the Ex – Presidents of ASIPI was held, where Elisabeth Siemsen presented her Government Plan for the period 2019-2021. Then, a lunch was held with the National Delegates and the heads of the Work Committees of the period 2015-2018, as a way of thanking them for their dedication in these years of hard work. The day culminated with the meeting of the Host Committee of the Work Sessions and Administrative Council of Lima, where the team discussed the first brushstrokes of what this event will be.

Today, with the meeting of the Administrative Council of ASIPI, the formal work of the Congress began. During this meeting the members of the Executive Committee gave their full reports for the April-November period, and gave a general closure of the work during its tenure. Likewise, important topics on the progress of ASIPI were discussed, such as the modification of the Regulations of its Court, as well as the Judges that make up this authority.

In the afternoon, the Work Committees meeting was held, where Maria del Pilar Troncoso, current president of ASIPI, formally closed the 2015-2018 administration, delivering the Certificates of Participation to the members of each Committee.

Then, the customary meeting of mentors took place, where ASIPI intends to give a space to new members to explain the benefits of being part of it, and the great guild of lawyers that make up a close fellowship.

To finish the hard day of the formal beginning of the Congress, the Inauguration Ceremony was held, with the honorable presence of high profile authorities. As part of the opening, the participants enjoyed the masterful exposition of Dr. Joana D’Arc Félix de Souza, chemistry, professor and Brazilian scientist, about her experience transforming a public school into an innovation center.

Finally, with the joy that characterizes Brazil and ASIPI, the attendees enjoyed a presentation of the School Carlinhos de Jesus. 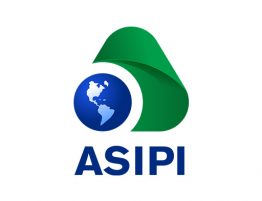