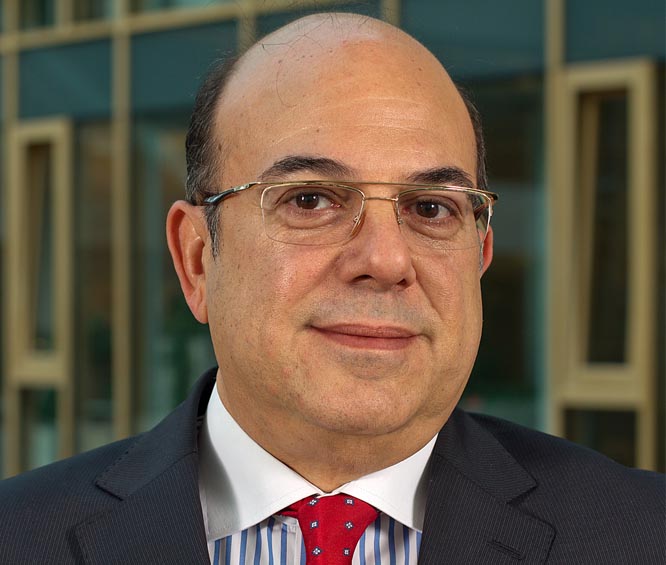 Senior Director in the Global Infrastructure Sector of the World Intellectual Property Organization (WIPO) since January 2010. The primary responsibility of Mr. Roca Campañá is to advise and coordinate programs related to the development and creation of a global infrastructure in intellectual property, as well as the strengthening of international cooperation for the development, access and dissemination of information in global databases on intellectual property and common platforms of data exchange and to share information on intellectual property matters. Currently, he is the Principal Director of the Division of Access to Knowledge and Information and is responsible for the execution of the Program for the establishment of Networks of Support Centers for Technology and Innovation (CATI) as well as several projects that they are executed within the framework of the WIPO Development Agenda related to the access, search and development of tools for the analysis of scientific and technical information, including that of patents.

In 1991 he joined the Office of Cooperation for Development for Latin America and the Caribbean of WIPO. In that Office, he held the positions of Program Administrator (1991-1993), Senior Program Administrator (1993-1996), Chief Counsel (1996-2000), Deputy Director (2000-2002) and Director of that Office (2002- 2009). During this period, he coordinated and carried out WIPO technical assistance programs aimed at capacity building, institutional strengthening and the implementation of strategies for the development of industrial property systems and copyright and related rights, at the national and regional level in Latin America and the Caribbean. Since then he has carried out numerous advisory missions to the governments of the countries of Latin America and the Caribbean in the modernization and improvement of their intellectual property systems, and has participated as a lecturer in various seminars, symposia, workshops and meetings of governmental experts in intellectual property matters organized by WIPO and other international organizations in that region.

He obtained the Economics License from the State Institute of International Relations of Moscow, with a specialization in International Economic Relations. He also specialized as an agent of industrial property in the Central Institute of Elevation of the Rating of the Officials of the National Economy in the matter of intellectual property of the State Committee of Inventions and Discoveries of the ex-USSR. He also attended postgraduate and graduate studies in the field of intellectual property, technology transfer and licensing agreements. He was the Head of the Division of International Cooperation of the National Office of Inventions, Technical Information and Trademarks (ONITEM) of Cuba from 1985 to 1991. In addition to Spanish, he currently speaks English, French, Russian and Italian.

Mr. Roca will speak on the panel:  ARTIFICIAL INTELIGENCE – WHAT’S NEXT?