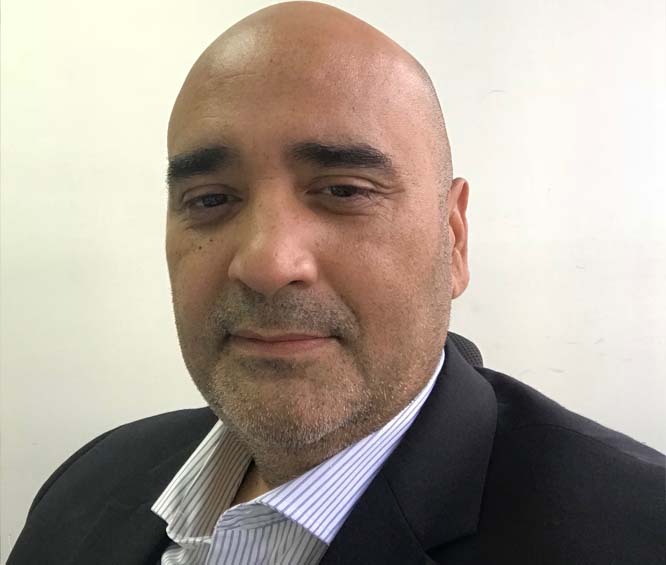 He has been a professor of Copyright at the Andrés Bello Catholic University in Caracas - Venezuela (2002-2003) and a visiting professor for Intellectual Property seminars at the National Guard School of the Venezuelan National Guard and on the General Staff Course of said institution (2002-2003).

He has been a guest lecturer at events of the IACC (2001), ASIPI (2006, 2009).
He was Secretary of the Anti-Piracy Committee of the Inter-American Association of Industrial Property (ASIPI 2006-2009), member of the Anti-piracy Sub-Commission for Latin America and the Caribbean of the International Trademark Association (INTA 2008-2010), Member of the Harmonization Committee and Free Zones of the INTA (2015-2017) and currently President of the Fashion Law Committee of the ASIPI.

Founding partner of the GR LEX Firm and Director for Latin America of Strategic IP Information (SIPI), a company dedicated to the provision of intellectual property protection services on the Internet.

Mr. González will be our moderator in the Workshop: WORKSHOP: FASHION IS ON FASHION