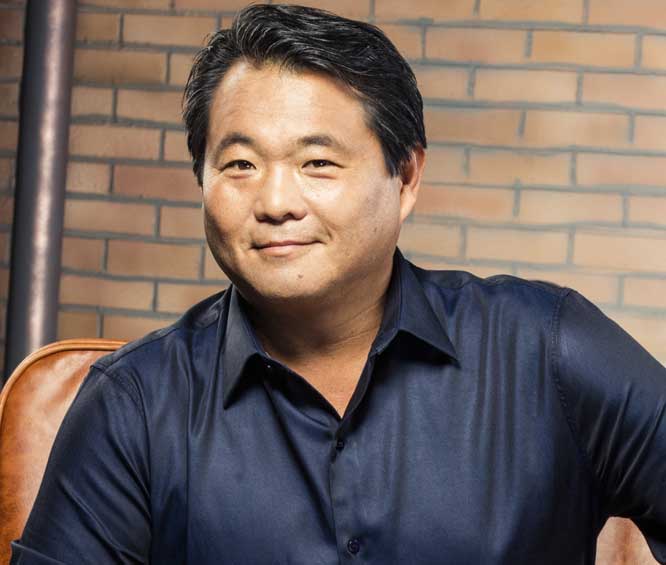 Robinson Shiba, 51 year old, graduate in Dentistry, founding partner of the TrendFoods Group, titleholder of the marks China In Box and Gendai, leaders of Asian cuisine in Latin America. His career as an entrepreneur began in 1992 when he inaugurated his first China In Box store in the Moema neighborhood of São Paulo. Currently the China In Box brands is present in the main cities of the country. In parallel, Shiba and Carlos Sadaki also opened a store especialized in Japanese products, which rise the Gendai brands years later. Robinson Shiba has participated in the three seasons of the program Shark Tank Brasil of the Sony Channel.

Mr. Shiba will speak in the Workshop:  STRATEGIC ALLIES: ENTREPRENEURSHIP AND INTELLECTUAL PROPERTY