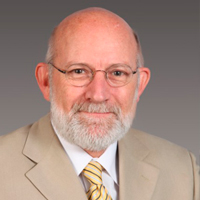 All sessions by Manuel Desantes

The lawyer of the future, how to reinvent in the digital age