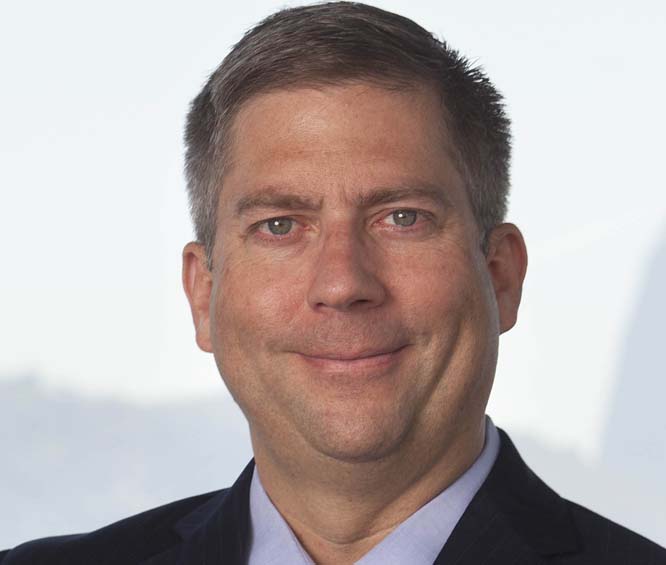 Gabriel is a lawyer with a post-graduation degree from the Ludwig-Maximilian University, in Munich, Germany. He also has a degree as “Mestre em Direito” from the University of São Paulo, completed in 1996. His Masters thesis named "International Tax Law and the Taxation of Technology Transfer" was published as a book in Brazil. In 2015 Gabriel received from the President of Germany the award “Bundesverdienstkreuz” (Merit Cross of the Federal Government) due to his long dedication to the Brazilian-German economic and cultural relationship.

Gabriel is a member of several associations including ASIPI, where he is currently a Member of the Ethics Court of the association, and the Brazilian ABPI, where he currently is 1st Vice-President. He often renders lectures and publishes articles in the leading Brazilian and international law journals covering subjects of intellectual property. Gabriel’s professional activities are concentrated in litigation and arbitration in IP cases and in the negotiation of licensing agreements.

Mr. Leonardos will be our moderator in the Workshop: FEED THE WORLD? FOOD SECURITY AND INTELLECTUAL PROPERTY