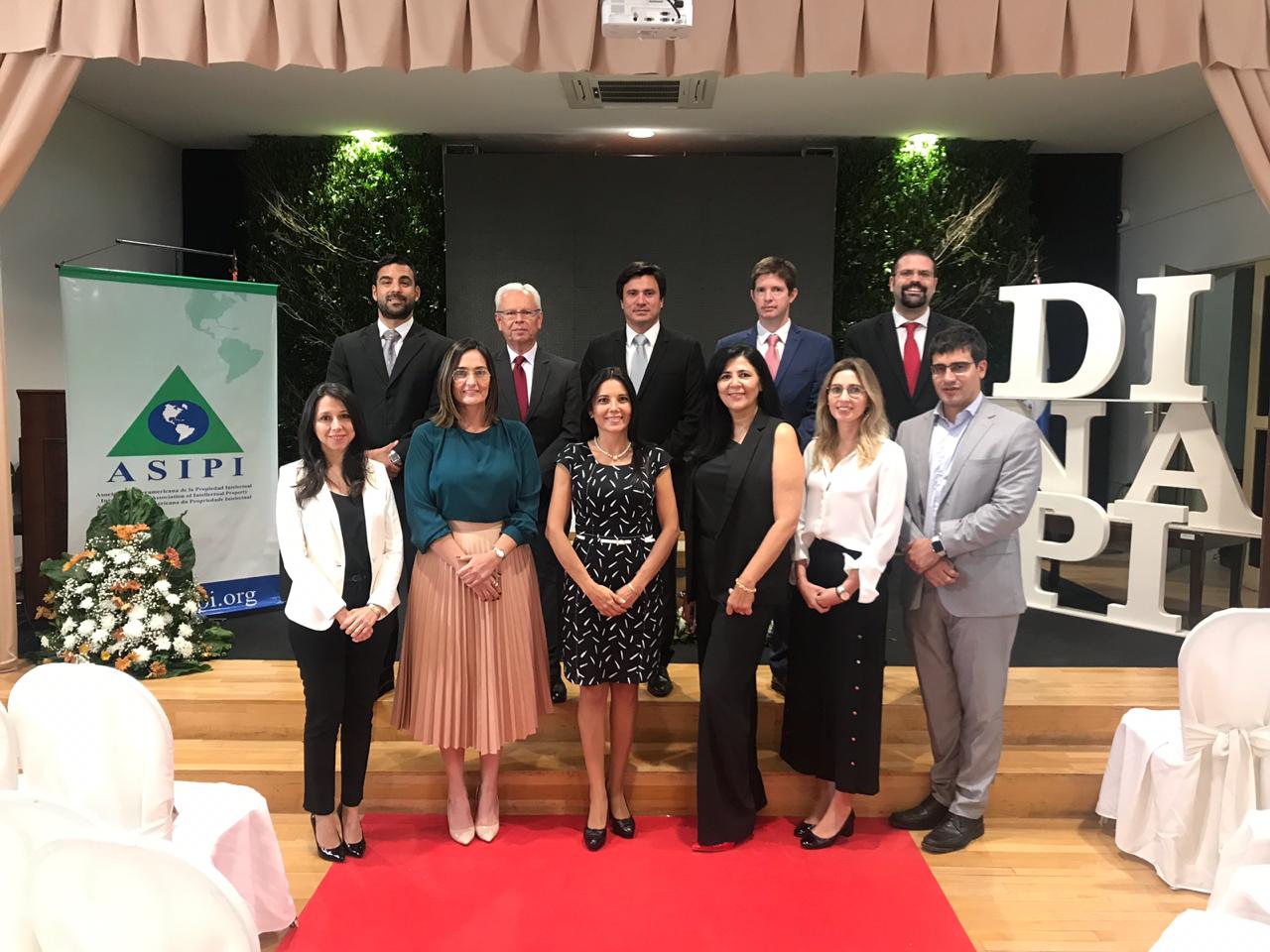 The conference was attended by Juli Gutierrez (Peru) and Jorge Chávarro (Colombia), both members of the Board of ASIPI, who shared their experiences in the approach to public policies supported by the IG/DO with a view to economic development and international positioning, by protecting products that have a reputation related to their production area, and help with the competitiveness of countries.

Joel Talavera (National Director of Intellectual Property) indicated that, after an intense and specialized internal work, the President of the Republic, Mr. Mario Abdo Benítez, signed the regulatory decree of Law N ° 4923/2013 of IG & DO, in February of this year, an instrument that allows DINAPI to initiate the processes of recognition and registration of the IG/DO, initial kick-off for the formalization of the producers and to raise the level of their production, through this special protection.

The expert Juli Gutierrez (Peru), mentioned that it is not only a matter of declaring a product as such, but that with the denominations of origin decentralization has been promoted and this means the creation of new production zones and has great consequences in the economy of our countries that help competitiveness. In this regard, she also indicated that the economy that moves with the IG/DO, is not thanks to large companies, but thanks to the small farmer who follows the regulations of use and the marketing chain that is generated.

On the other hand, Jorge Chávarro (Colombia), indicated that there is a very strong spirit among the Paraguayan authorities that want to protect their products and that in a very short time this will be achieved and Paraguay will be able to export products protected by the Designations of Origin. He encouraged the authorities to provide the necessary support to small producers so that they continue to talk about their knowledge, that this is transferred from generation to generation, because it is exactly what makes an IG / DO.

Subsequently, Berta Dávalos Julián, Director of Industrial Property of DINAPI, pointed out the importance of the regulatory decree, because once the recognition of the IG / DO is achieved, “it will give us the courage to say, in other countries, this is done in Paraguay”. On the other hand, she indicated that, within the institution, a procedure manual is being developed in light of the regulations, to guide the officials, while motivating the different sectors so that this is disseminated and a coordinated work is achieved.

To conclude the international conference, Patricia Schémbori, Director of IG & DO of DINAPI, spoke about the procedures of recognition and registration of the IG/DO, according to Regulatory Decree N ° 1286/19.