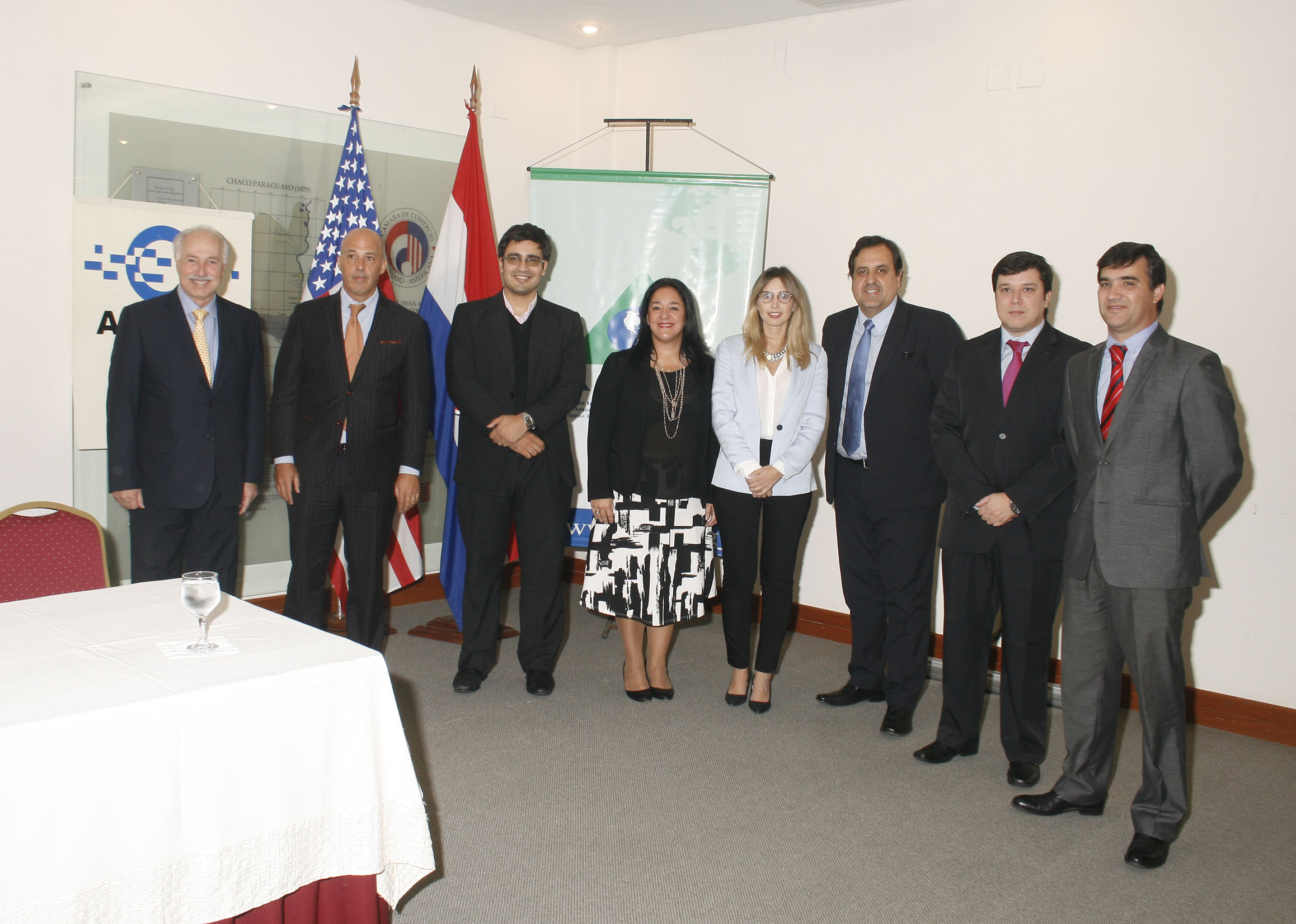 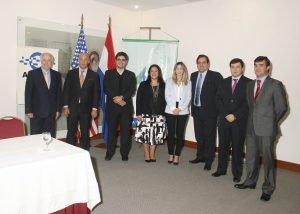 The event was opened by Victor Abente Stewart, current president of APAPI. Then Matías Noetinger first made a brief overview of ASIPI, and then discussed the importance of intellectual property in the generation of innovations, mentioning the obstacles that the patenting of innovations in the different countries of the region has. In turn, Cristóbal González focused on innovation in Paraguay, mentioning the current situation and presenting some successful examples. Then there was a space of 20 minutes for questions and answers, where there was a great participation and a lot of input from the participants. To conclude, the ASIPI Delegate for Paraguay, Raquel Toñánez, gave the closing words.