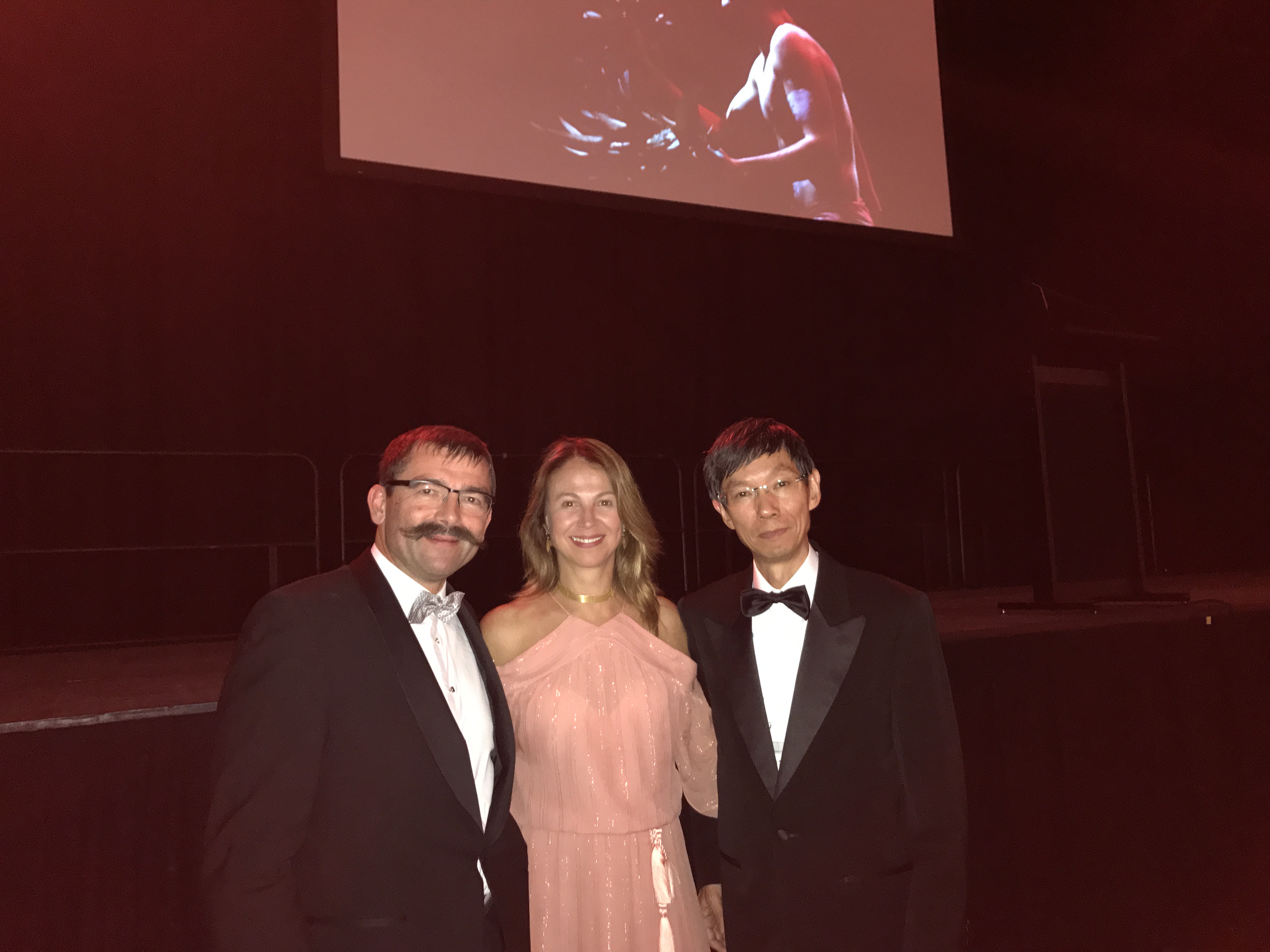 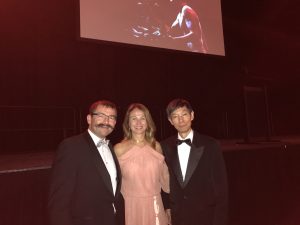 Elisabeth Siemsen, Vice President 1 and Enrique Díaz, Treasurer of the Executive Committee, represented ASIPI at the 2017 World Congress of the International Association for the Protection of Intellectual Property (AIPPI), held from October 13 to 17 in Sydney, Australia.

The activity had a loaded academic agenda that dealt with topics of interest in the field of Intellectual Property.

Enrique Díaz participated in the 24th NGO Meeting held on October 14, where entities such as AIPLA, INTA, IPO and CAP were present; among other important institutions. At that meeting, reports were given of the initiatives that these associations are working on.

The Congress served to strengthen ties between both associations, and as a space for discussion to discuss future projects. 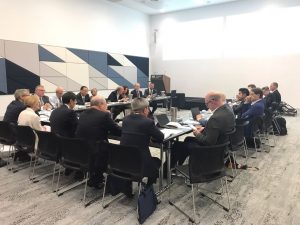