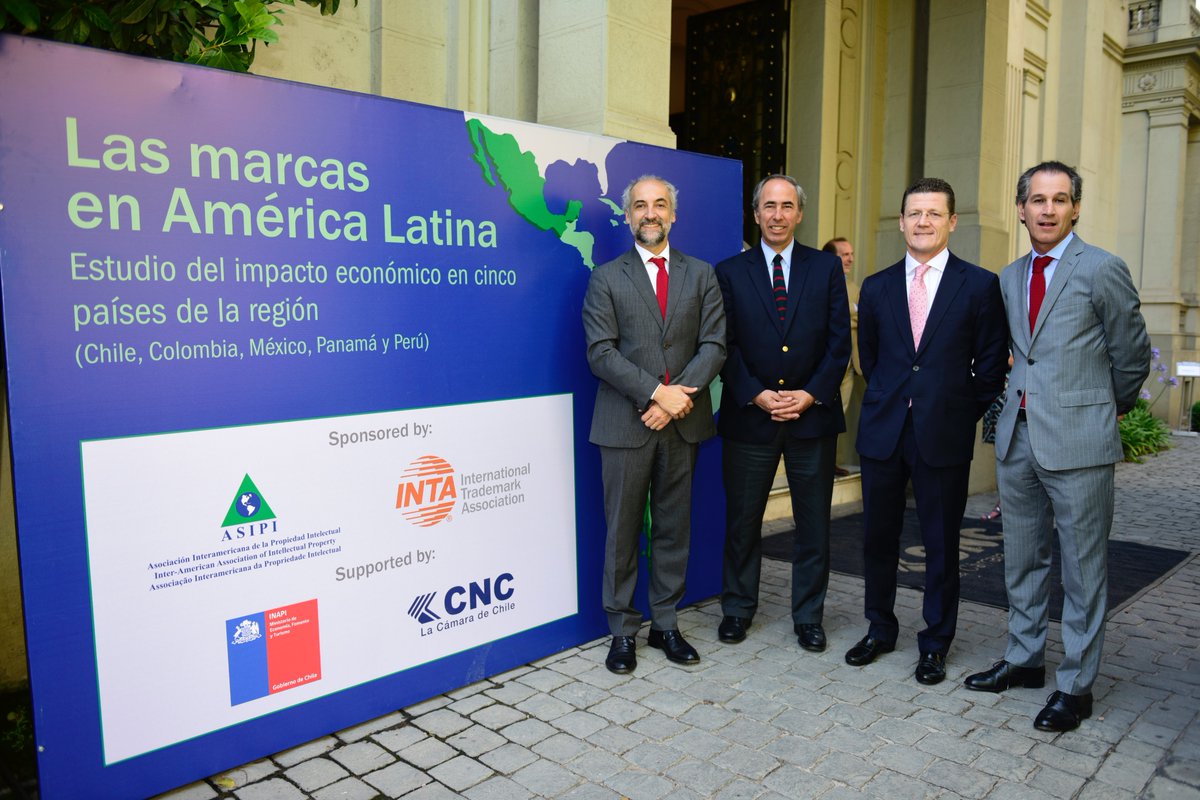 ASIPI/INTA Study on the Impact of Trademarks in Latin America, today in Santiago de Chile 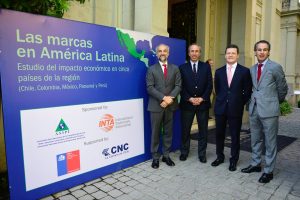 On December 13, 2016,was launched the ASIPI/INTA study on “The Trademarks in Latin America, economic impact in five countries of the region” at te headquarters of the National Chamber of Commerce of Chile.

The event began with a press conference in which the President of the National Chamber of Commerce of Chile Ricardo Mewes, the National Director of INAPI Maximiliano Santa Cruz, the Director of INTA Etienne Sanz de Acedo and the Vice President 2 of ASIPI Rafael Covarrubias, served as speakers.

Following the press conference, a closed Round Table was held, attended by high officials from INAPI, Customs, officials and members of the Chamber of Commerce, ASIPI Delegate of Chile Noelle Jeanneret, Etienne Sanz de Acedo for INTA, Francisco Silva member of Project Team and Rafael Covarrubias for ASIPI.