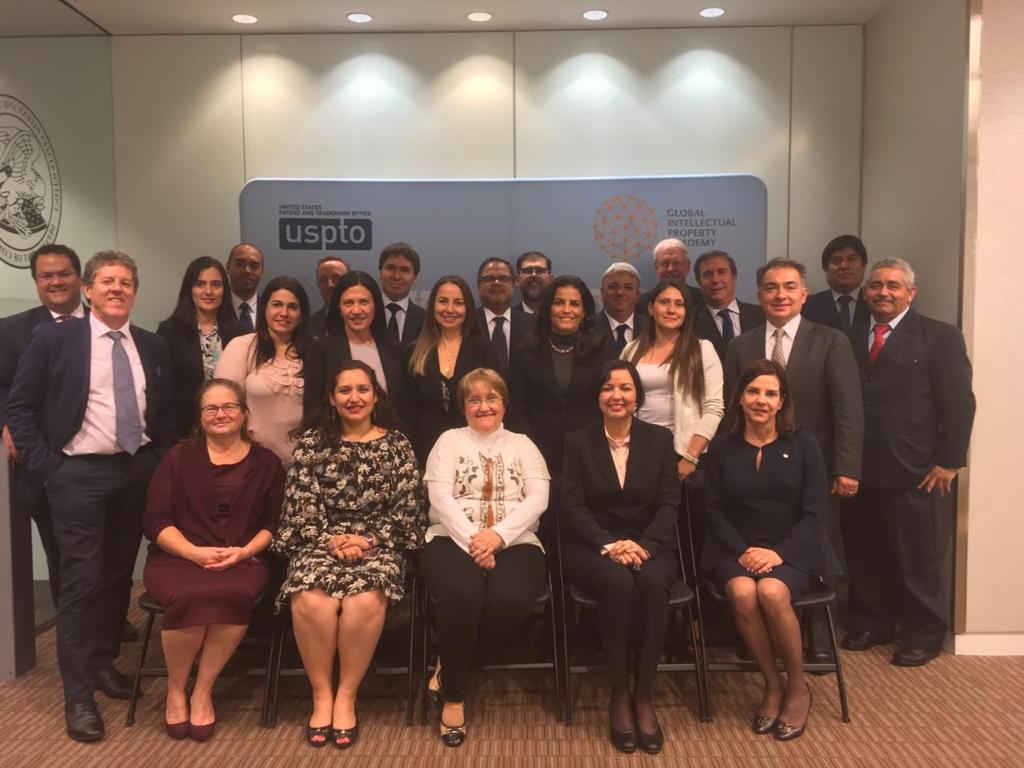 ASIPI President at the WIPO/USPTO Seminar 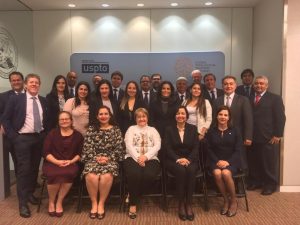 Maria del Pilar Troncoso, President of ASIPI, represented the Association in the Seminar on the Patent Cooperation Treaty (PCT) for Latin American countries, organized by the World Intellectual Property Office (WIPO) in coordination with the United States Patent and Trademark Office (USPTO). The aforementioned activity was held from October 17 to 19 at the main offices of the USPTO in Virginia, United States.

As part of the academic program, ASIPI was invited as a panelist to develop the theme “The future of the PCT: What changes the system users want?” Which was developed by Maria del Pilar Troncoso. Through the panel, the activities on PCT in which ASIPI has participated in recent years were exposed, as well as a detail of the region on how the PCT users perceive the same and its procedure.

The Seminar was attended by the directors of the Intellectual Property offices of the Latin American region. This allowed rich discussion on which challenges and victories the offices experimented during this period.

The activity served to strengthen ties of collaboration with WIPO and USPTO, as well as to evaluate future joint projects. 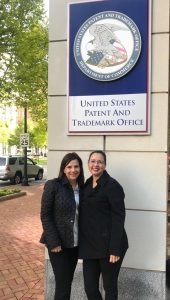