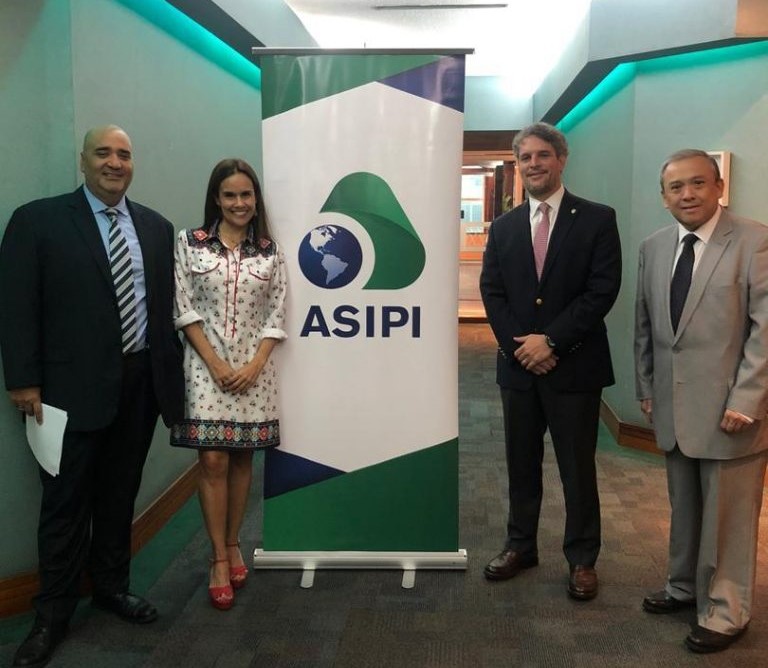 On December 11, the event entitled “The ABC of Fashion Law and the Impact of Trademarks on the Economy” was held in Caracas, in which we have the participation of Venezuelan designers and entrepreneurs. We were represented by Luis Henriquez, Jacqueline Moreau, Castor González, Enrique Cheang and Beatriz Ayala. Within the framework of this event, our Secretary Luis Henriquez presented the ASIPI-INTA study “Trademarks in Latin America. Study of their economic impact in ten countries of the region.”