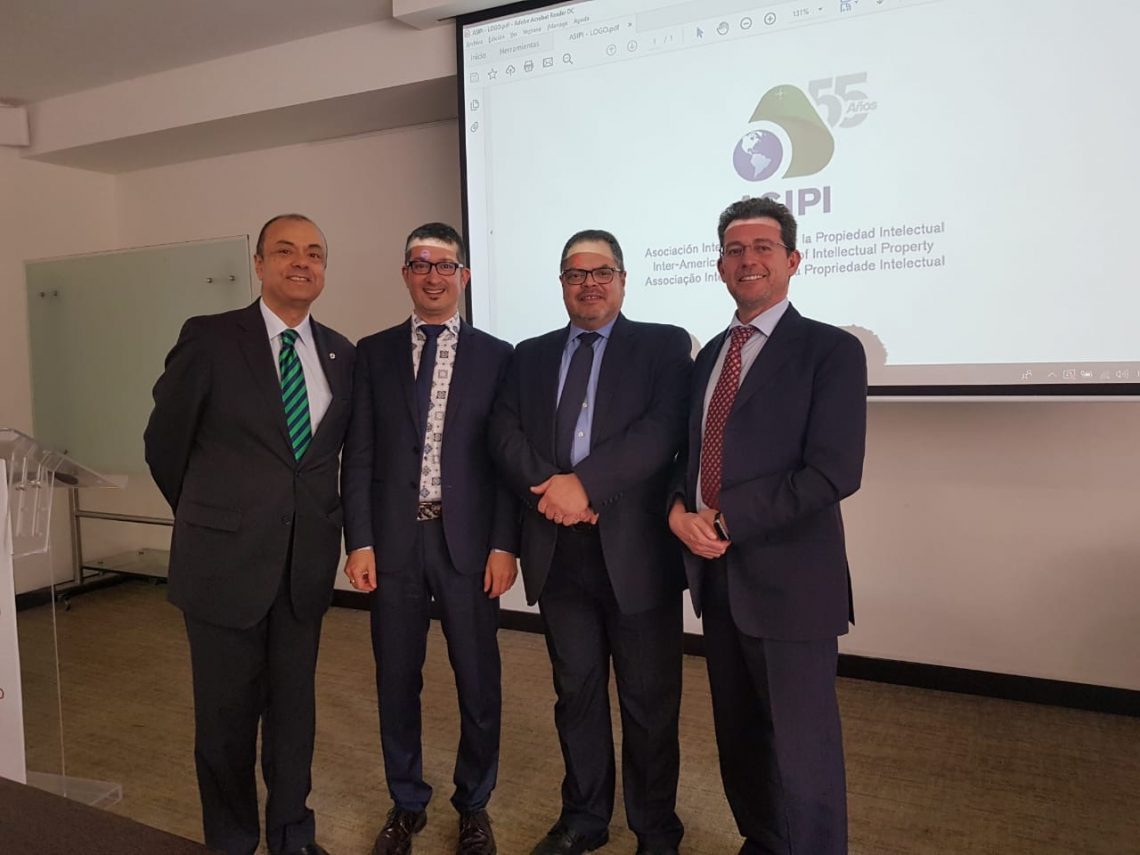 On November 19, 2019, the Itinerant Workshop on the international patent system was held in Bogotá, Colombia: PCT, ePCT and EPO, jointly organized by WIPO and ASIPI.

In the auditorium of the firm Brigard Castro the Workshop was inaugurated by the Principal Delegate of ASIPI in Colombia, Mr. Martín Torres and was attended by speakers Rolando Hernández Vigaud, Carlos Roy and Camille Bogliolo, who presented their presentations on the PCT, its benefits and advantages, as well as the role of the European Patent Office as an international administration under the PCT.

Likewise, a live practical demonstration was made for the filing of a patent application with WIPO, through the ePCT system.

The Workshop was attended by a large number of professionals in the field and ended around 1:00 pm, after a session of questions and answers.